Efforts on to bring bodies back to Kerala: V Muraleedharan

“The Indian Embassy in Katmandu are taking efforts to bring the bodies of the deceased back to Kerala. We are in constant communication with the embassy,” Muraleedharan said. 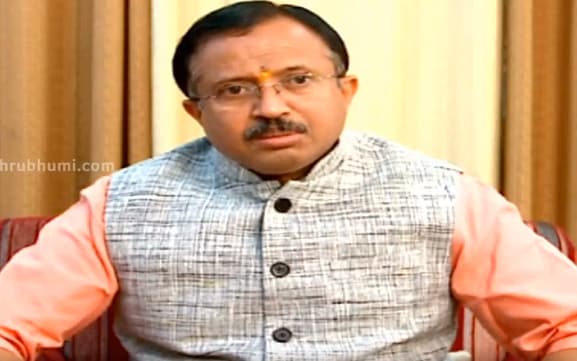 New Delhi: Union Minister of State for External Affairs & Parliamentary Affairs V. Muraleedharan said that efforts are on to bring the bodies of eight Keralites who suffocated to death at a resort in Nepal.

They were members of a 15-member team visiting the country. Among them, eight members, who were staying in one room suffocated to death while seven members staying in another room survided.

“The bodies have been taken to a hospital in Kathmandu via air. The deceased were members of two families – one from Chempazhanthy in Thiruvananthapuram and the other from Kunnamangalam in Kozhikode.”

Preliminary investigations revealed that toxic gas that leaked from the heater inside the room caused the deaths, he said.

"Praveen and family from Chempazhanthy and Ranjith and family from Kunnamangalam have been dead. Both were engineers. One of Praveen’s three children was staying with other group in another room and has survived," he said.

One of the remaining seven members of the group was taken to Kathmandu via air while taking the eight members to the hospital, the union minister said and added that the others were heading to Kathmandu by road.

“The Indian Embassy in Kathmandu are taking efforts to bring the bodies of the deceased back to Kerala. We are in constant communication with the Embassy,” Muraleedharan said.

A doctor attached to the Indian Embassy has gone to the hospital in Katmandu where the post mortem of the eight Keralites will be held, he added.

KERALITES SUFFOCATE TO DEATH IN NEPAL