First time in India: Thrissur, Nilambur to be listed as UNESCO’s Global Network of Learning Cities 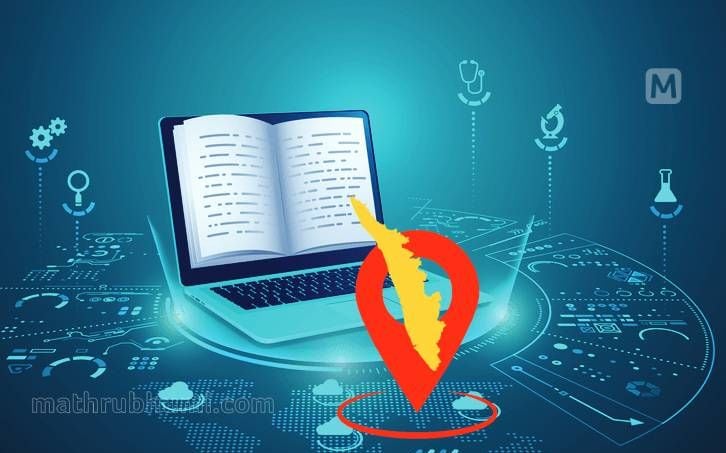 At present no city from India is listed in the coveted GNLC. Once declared by UNESCO, the three cities become the first three cities from the country to be listed. These cities will be join the line of cities like Beijing, Athens, Dublin, Glasgow, Hamburg, Ockham, Okayama, Melton, São Paulo, Incheon and Surabaya.

Meanwhile, the project in the Thrissur will be implemented in cohesive manner by Thrissur Municipal Corporation, Kerala Institute of Local Administration (KILA) and School of Architecture and Planning under Thrissur Engineering College. In this regard a 24-member steering committee has been constituted with the Thrissur Corporation mayor MK Varghese as president and general director of KILA Dr. Joy Ilamann as vice president. The project is conceived for 10 years. National Institute of Urban Affairs under Ministry of Urban Development will aid the Corporation in the project implementation.

The objective is to transform Thrissur as a global centre where institutions of education and higher education can share knowledge, thus ensuring progress in the field of education and technology. As part of this, individuals in Thrissur and Thrissur expats will be connected. There will be efforts to build a mechanism that offers youngster more opportunities and possibilities in higher education sector, technology and start-ups. Similarly, modernisation of library, creation of community learning centres, skill development and entrepreneurship will be prioritized

According to Local Self-Government Department Minister M V Govindan Master, ‘Learning City’ will be the first step towards making Kerala, a hub of Knowledge. “Thrissur is an educational and cultural centre. There is a project to integrate all forms of information and expertise,” he said.

He also added that each corporation or municipality in the state based on its speciality will be groomed to knowledge centres. For this international agencies like UNESCO will be approached with special focus on cities.