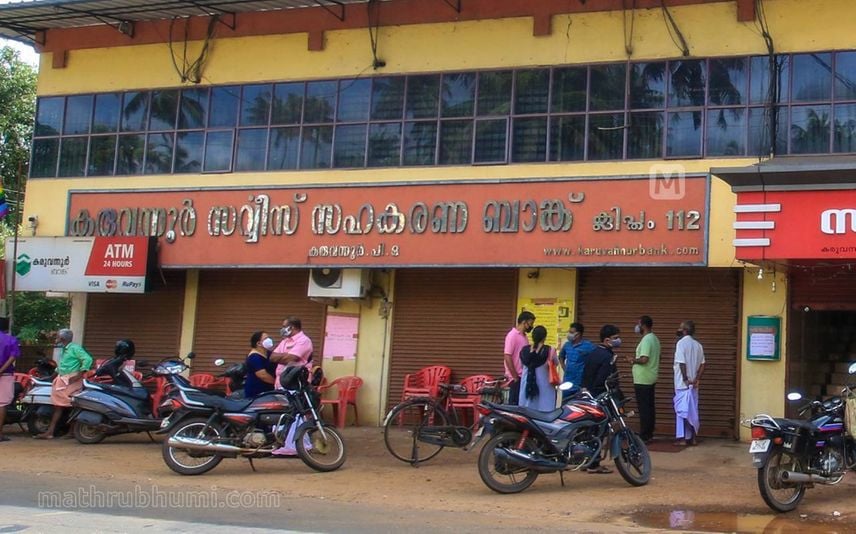 Thrissur: A bunch of files seized by the Enforcement Directorate (ED) from scam-hit Karuvannur bank reveals years of illegal appointments and leave granted to employees, leaving the bank in dire crisis.

Sunil Kumar took charge as the branch manager on August 17,1998. However, the Board of Directors issued an appointment order only on September 26, 1998. The appointment took place a month before the official decision. Further, there were doubts regarding the interview and written test conducted to appoint a new branch manager.

Later, Sunil Kumar was promoted as bank secretary on April 7, 2001. The banks suffered huge losses after it decided to grant a higher grade to him on January 1, 2009, for a period of eight years. These decisions were taken illegally by flouting several laws.

Apart from this, several illegal recruitments were made in three Neethi Medical Stores. Further, 54 employees have been appointed in three supermarkets by flouting laws.