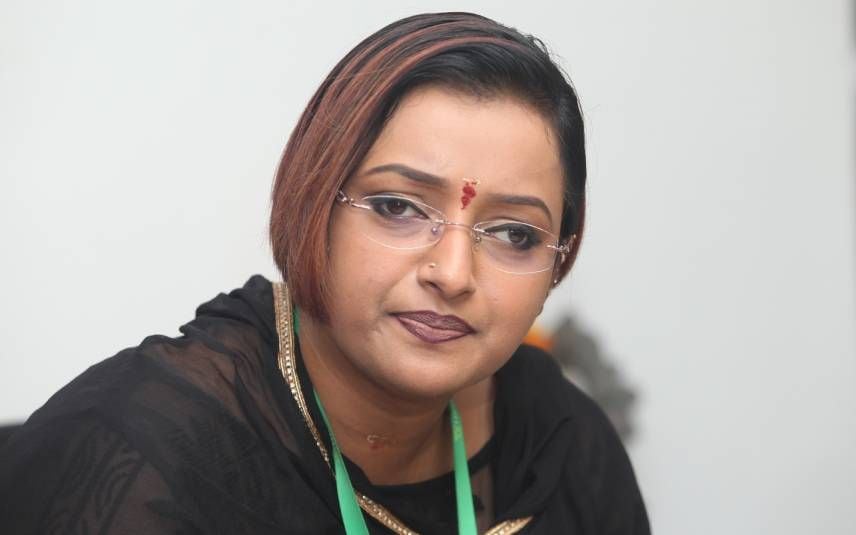 Kochi: The Enforcement Directorate (ED) has decided to probe 'the larger conspiracy' involving top state officials to sabotage the investigation into the gold smuggling case. ED summoned Shaj Kiran, K Ibrahim and a Wayanad native for questioning on Tuesday.

According to Swapna, Shaj Kiran acted as a middle man for chief minister Pinarayi Vijayan to compromise the case.

Earlier, she released a set of audio recordings and alleged that an ADGP held talks with Shaj Kiran regarding the case. She also mentioned the names of a few journalists during her phone conversation with Shaj Kiran.

Meanwhile, it is also reported that Shaj Kiran will be made a witness in the conspiracy case registered by the Kerala Police. Swapna will appear before the Crime Branch for questioning in the case on Tuesday.

Sabarimala temple to open at 5 pm Monday; New head priest to be selected ...