The Enforcement Directorate informed the special court for economic offences that they need to question the IAS officer based on the statement given by Swapna Suresh, an accused in the case. 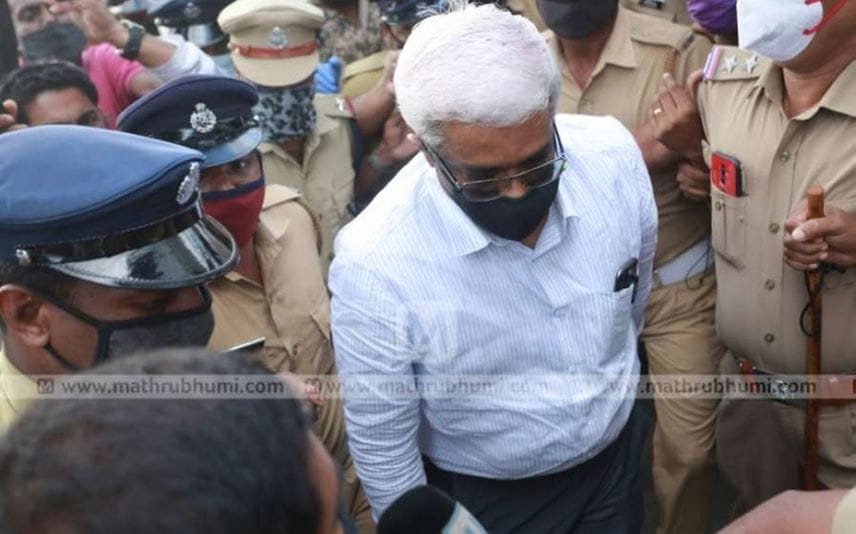 On Friday, ED informed the special court for economic offences here that they need to question the IAS officer based on the statement given by Swapna Suresh, an accused in the case.

ED has informed the matter to the court in the plea which was submitted requesting to extend the custody of Swapna. ED pointed out that Sivasankar knows more about Swapna’s personality.

The court has extended the custody of three accused including Swapna to August 17 after considering the plea submitted by ED.

Earlier, the NIA and Customs had questioned Sivasankar in connection with the gold smuggling case.