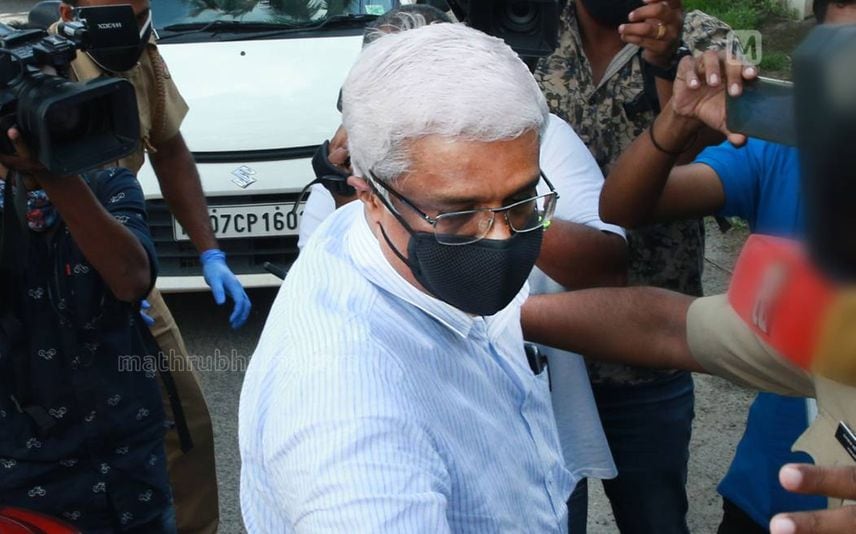 Kochi: M Sivasankar, former principal secretary to CM who is under arrest in connection with the gold smuggling case, has approached the court against Enforcement Directorate. Citing that he was a victim of political interests, Sivasankar accused ED of forcing him to name political leaders and said he was arrested as he didn’t name any.

Sivasankar made these allegations in the explanatory note filed at the Ernakulam Principal Sessions Court. This comes at a time when the court is slated to pronounce the verdict on his bail plea on Tuesday.

I have no link to the crimes charged against me, ED is pressuring me to name political leaders in the gold smuggling and life mission cases. As I didn’t obey, they arrested me, Sivasankar aid.

He also submitted copies of the Whatsapp chat between his chartered accountant Venugopal and gold smuggling accused Swapna Suresh. He demanded court to inspect the messages. He added that he hadn’t called any Customs official to release the diplomatic baggage containing smuggled gold.