The agency has collected details of companies and contractors that are suspected to be linked with the ‘CM Office team’. 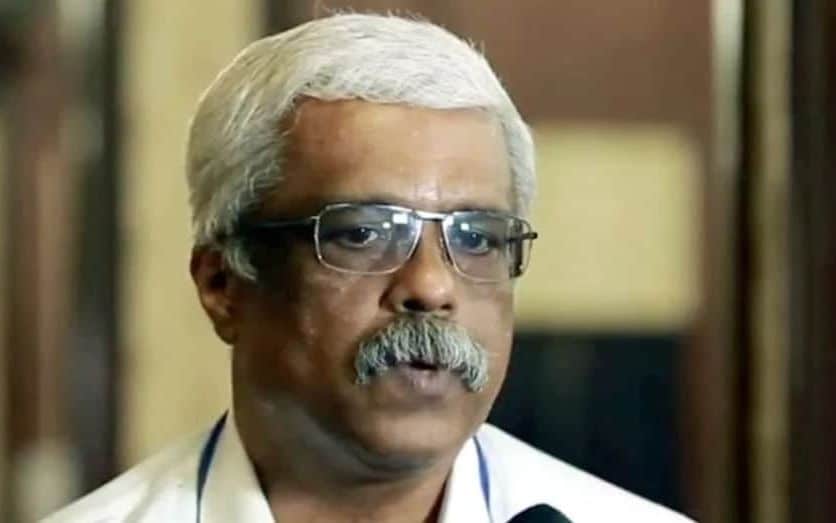 Thiruvananthapuram: Enforcement Directorate has tried to put together the details of the commission transactions that took place under the leadership of M Sivasankar. ED said that there are similar faces behind different companies that have taken over certain government projects. These people were led by ‘Team Sivasankar’ in the Chief Minister’s Office. ED is collecting details about them.

There are 2 people in the Chief Minister’s Office who are under the observation of ED. ED has not revealed who these officers are in any of their reports. They have issued a notice to Additional Private Secretary CM Raveendran to appear for interrogation. However, this was delayed after he contracted COVID.

The consultancies and contracts of K-FON, E-mobility and smart city projects are under scanner. Agencies also suspect that commission transactions have taken place in various other government projects as well. The ‘CM Office team’ was behind handing over certain construction contracts without any tender procedures. ED hopes to get clarity on this through CM Raveendran.

The agency has collected details of companies and contractors that are suspected to be linked with the ‘CM Office team’. There is also mystery behind UAE Consulate handing over a large sum of money to a Trust in Kozhikode. ED has not looked into it as the money was transacted from the account of the UAE Consulate.

ED might also look into the accounts of companies that have taken over a large number of construction contracts from the government.