The ED took the action on the basis of the report of the Comptroller and Auditor General of India (CAG). 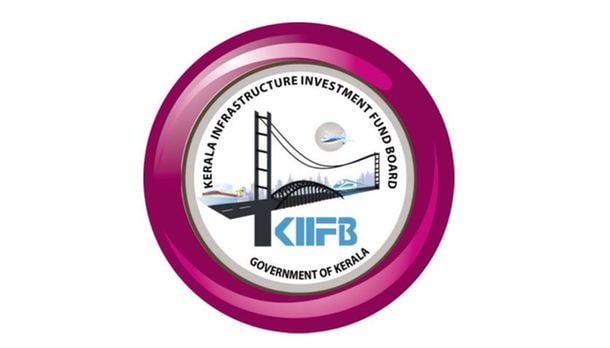 Thiruvananthapuram: The Enforcement Directorate (ED) started investigation in connection with the masala bonds of the Kerala Infrastructure Investment Fund Board (KIIFB). The ED forwarded a letter to the Reserve Bank of India (RBI) seeking details of the deal.

The ED took action on the basis of the report of the Comptroller and Auditor General of India (CAG). It was clear from the CAG report that KIIFB has caused a liability of Rs 3100 crore to the government. The ED is investigating if the Foreign Exchange Management Act (FEMA) was violated.

Thiruvananthapuram: Kerala Governor is yet to sign the ordinance issued by the state government over election in Milma. It is learnt that Governer Arif ..