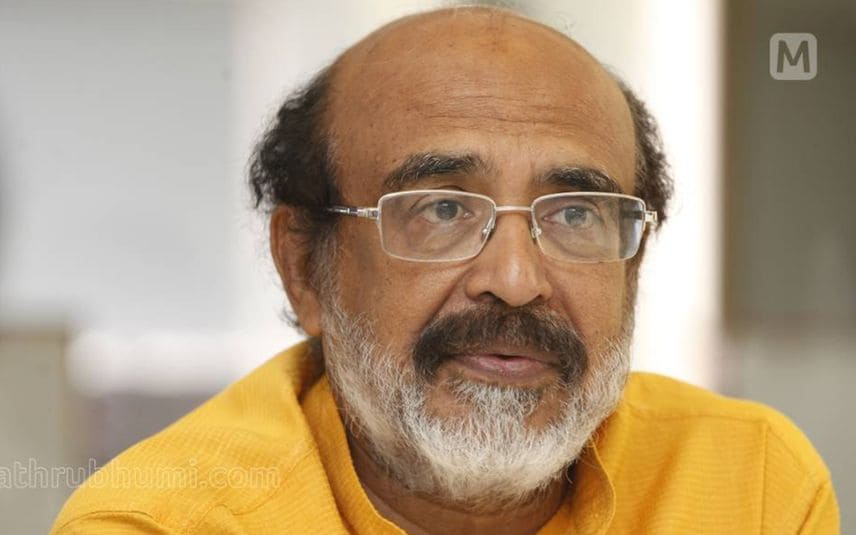 Thiruvananthapuram: Senior CPI(M) leader Thomas Isaac on Thursday termed as "harassment" the Enforcement Directorate (ED) notice seeking his appearance before it in connection with its probe into alleged violations in the financial dealings of KIIFB when he was Finance Minister in the previous LDF government in Kerala.

Confirming that summons have been sent to him again by the agency to appear before it on August 11, Isaac said that this time round ED has sought from him details in the last 10 years regarding his bank accounts, assets, foreign remittances, the companies he is a director in, etc.

He said that while he would reply to the notice in a day or two, after discussions with his lawyers, whether or not to appear before the ED would be decided later after exploring the possibilities of challenging the agency's notice.

"This is a clear cut case of harassment. I have no idea as to what their objective is, but it is harassment. Further course of action, including whether to challenge the notice and whether to appear before the ED would be decided after discussions with legal experts and lawyers," he said while speaking to reporters here.

In any case, it will take time to collate the details for 10 years that the ED has sought, he added.

He also said that the Reserve Bank of India (RBI) never said there was any Foreign Exchange Management Act (FEMA) violation by the Kerala Infrastructure Investment Fund Board (KIIFB).

"They think I will be scared by such actions. Others might have been in their (ED) experience," Isaac said.

Earlier, the ED had served a notice to the senior Marxist leader last month, seeking his appearance before it on July 19. He, however, did not appear before the probe agency, saying he had to attend classes at a party-run institute in the state capital.

Then, Isaac had termed the ED notice to him as a 'political move' by the BJP government at the Centre, alleging it was misusing all investigation agencies for its political gains.

He had said before the last Assembly election, the ED, the CAG and even the Income Tax Department was after the Kerala Infrastructure Investment Fund Board.

"Then what happened? KIIFB is the primary agency of the state government for financing large and critical infrastructure projects and had last year raised Rs 2,150 crore through its debut masala bond issue as part of its plan to mobilise Rs 50,000 crore to fund large and critical infrastructure projects in the southern state," Isaac had written on his Facebook page reacting to the first ED notice.

He had also detailed the positive impact of KIIFB in the state.