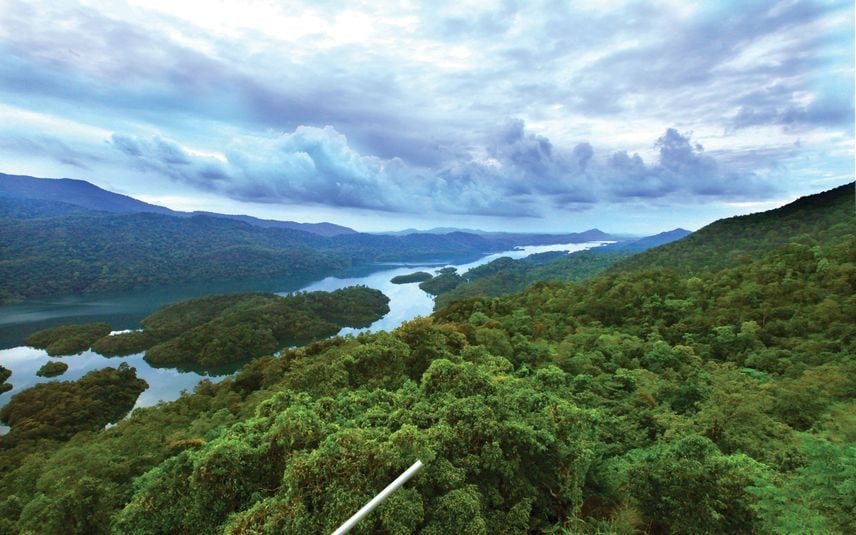 Thiruvananthapuram: The state government demanded to grant relaxations for the wildlife sanctuaries, national parks and tiger reserves in the state while declaring the one kilometre buffer zones around these Protected Areas as eco-sensitive zones. Kerala has 24 forest regions in the above-mentioned categories.

The state had already requested the empowered committee under the Union Ministry of Forest and Environment to avoid the populated regions from the restrictions imposed on the buffer zones around the Protected Areas.

The state has no objection in declaring the one kilometre area surrounding Mathikettan Shola as eco-sensitive zone, as there are no residential regions. Among the remaining 23 forest areas, 16 Protected Areas have small towns or villages adjacent to it.

The officials opined that no additional efforts are required as the already raised demands are about to be repeated at the empowered committee.

Eco-sensitive zones: Constructions to be limited; Kerala to negotiate for relaxations

Over 11,000 venomous snakes rescued within one-and-half years in Kerala

Oppn leader alleges govt threatening people who are ready to give evidence ...