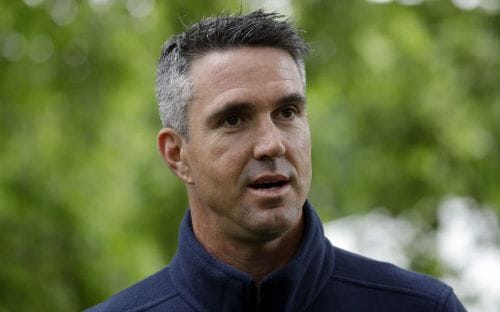 Through a tweet shared on Tuesday, England former skipper Kevin Pietersen mocked England and Wales Cricket Board (ECB) by saying, "I once said the schedule was horrendous and I couldn't cope, so I retired from ODI cricket & the ECB banned me from T20s too............".

Earlier, while announcing his retirement in 2018, Kevin Pietersen said he had "enough" and “Twenty overs of fielding feels like playing a Test match, so it’s time to hang up the boots". His statement opened up the debate on how players struggle to cope with the mental stress provided by playing day in and day out on tight schedules.

Earlier, Stokes stated that he is ending his career in the 50-over format that peaked with winning the World Cup in 2019 due to hectic schedules.

"Three formats are just unsustainable for me now. Not only do I feel that my body is letting me down because of the schedule and what is expected of us, but I also feel that I am taking the place of another player who can give Jos and the rest of the team they are all. It's time for someone else to progress as a cricketer and make incredible memories like I have over the past 11 years," Stokes said in a statement.

Rabies death in Pathanamthitta: Abhirami was attacked by a pet dog, says ...