Vigilance has been reduced to an agency that acts as per the Chief Minister’s interests, Mullappally said. 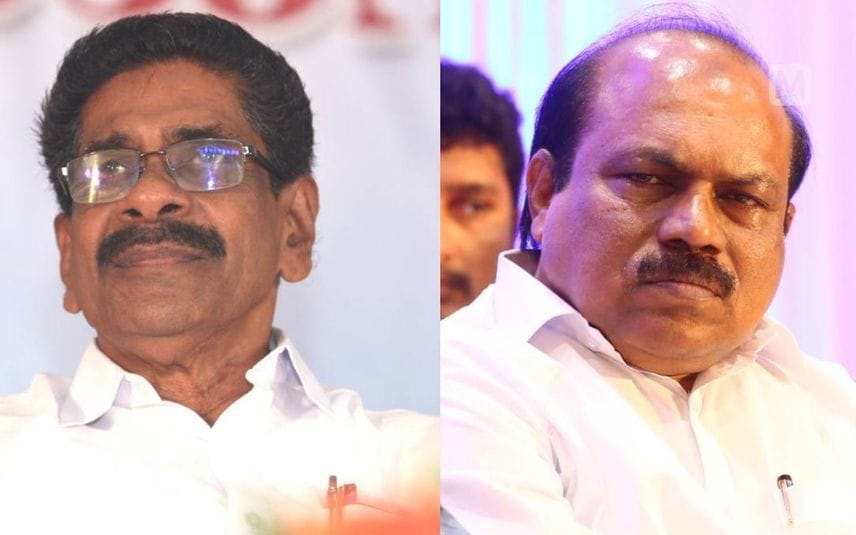 Thiruvananthapuram: KPCC president Mullappally Ramachandran stated that former PWD minister VK Ebrahim Kunju’s arrest was staged by the government in order to divert public attention away from the gold smuggling case and other serious allegations.

Congress is not an institution that encourages any form of corruption. All culprits must be punished. However, Ebrahim Kunju’s arrest has been done with political motive. Vigilance has been reduced to an agency that acts as per the Chief Minister’s interests, Mullappally said.

Vigilance’s refusal to record the statement from the Chief Minister, who is the Chairman of Life Mission Project, even after central agencies found irregularities in its transaction, is proof for the decay of the department. Why didn’t the government blacklist the company that undertook the contract of Palarivattom flyover construction even after it was revealed that they made serious mistakes.

Moreover, the LDF government handed over construction works worth over Rs 1,000 crores to the same company. Mullappally demanded a CBI investigation into all transactions between the company and CPM.

There are serious irregularities in all construction works connected to KIIFB. Most of the contracts in connection with KIIFB projects have been handed over to a company with CPM links. The Enforcement Directorate is closely observing this company. The Chief Minister should show enough courage to welcome the investigation by any central agency against this company.

The KPCC chief also added that the public in Kerala has recognised the attempt to divert attention from serious corruption charges.

Senior Congress leaders from Kerala remain hostile to Shashi Tharoor, no one to meet him in TVM