The Transport Minister also noted that the Chief Minister did not issue any direction to issue contracts to particular companies. 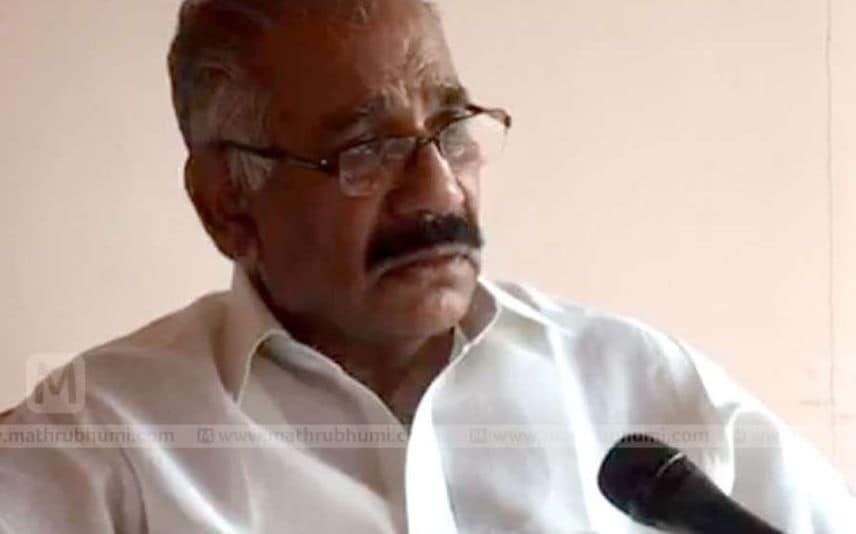 Kozhikode: Responding to the allegations raised by opposition leader Ramesh Chennithala over the e-mobility project, Transport Minister AK Saseendran stated that the transport department did not sign any contract with a foreign firm.

He was addressing the media here on Sunday.

"The government has approved the e-mobility policy. So, some action may be taken as per the policy. I will react to the allegations after studying the files related to the e-mobility project," said the Minister.

He also noted that the Chief Minister did not issue any direction to issue contracts to particular companies.

Opposition leader Ramesh Chennithala on Sunday demanded the immediate cancellation of a consultancy contract given to London-based PricewaterhouseCoopers (PwC) as the party claims it's a corrupt one and inked when the said company was banned in the country.

PwC was selected by the Kerala government to prepare a detailed project report of Rs 4.500 crore for 3,000 e-buses. The contract was given in August 2019.

Speaking to the media here, Leader of Opposition Ramesh Chennithala said, this was a deal that was directly executed by Chief Minister Pinarayi Vijayan.