DYFI to protest sale of Air India to TATA group 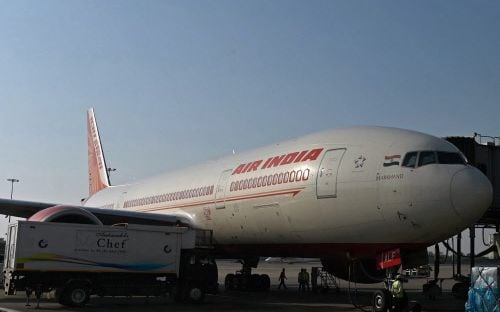 Kochi: The DYFI, youth wing of the ruling CPI(M), will stage protests across the state on Monday against the central government's decision to sell the debt-laden national carrier Air India to Tata group.

The DYFI state secretariat, in a press release, said a youth dharna would be organised on October 11 across Kerala raising slogans "against the sale of India".

"The protest is against the decision to sell Air India, the only public sector undertaking in the aviation sector, to Tata Group. The privatisation of Air India is the latest example of the sale of public sector companies in the country to corporates."

The youth wing alleged that the union government destroys a public sector undertaking through corruption and mismanagement and later privatising it.

"The decision to abolish the country's own airline, a symbol of nationalism, cannot be justified. The country's national airline for the past six decades is disappearing leaving the future of thousands of employees uncertain," DYFI said.

Tata Sons will retake Air India - the airline it founded nearly 90 years back - as the government on October 8 accepted its winning bid of Rs 18,000 crore to acquire 100 per cent of the state-run carrier.