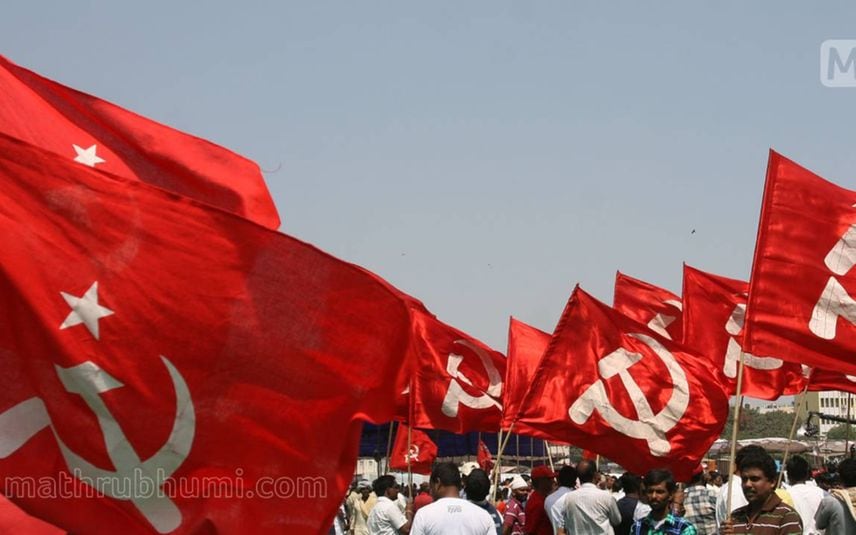 Thiruvananthapuram: A group of DYFI leaders vandalised the CPM branch committee office at Melathumele here on Sunday. The miscreants also attacked two activists at the office. The incident took place around 7.30 pm.

According to reports, Rajesh suffered deep head injuries. The DYFI men vandalised the office completely by destroying chairs and other items.

As per the complaint, DYFI Palayam block joint secretary Rajeev and vice president Niyas attacked the duo. It is learnt that a brawl over a social media post resulted in the attack.

A CPM activist at Kodunganoor had shared a video of a shop run by a man who contested as CPM rebel in the local body elections. The difference of opinion between CPM members over the post led to the attack.

CPM activists led by Nettayam local committee secretary lodged a complaint with Vattiyoorkkavu police over the row. But later, CPM leaders intervened and directed the police not to register case. CPM area committee leaders visited the complainants to settle the row.