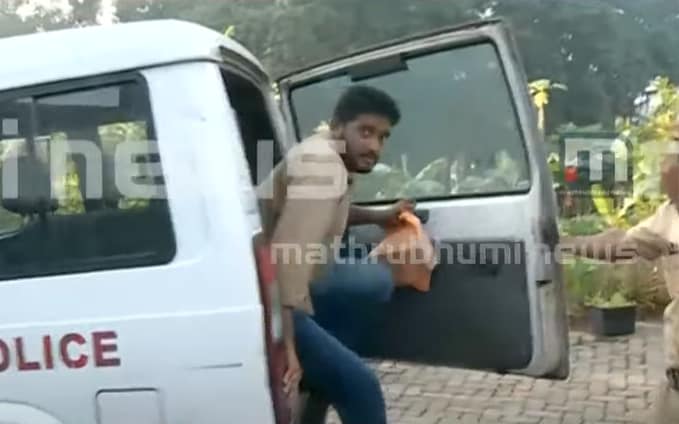 The incident happened in the backdrop of Youth Congress workers raising slogans against the Chief Minister inside the flight. Following this, DYFI protested outside the DCC office in Ernakulam. According to DCC president Muhammed Shiraz, the accused burned the party flag around midnight.