The activists had brought around 500 black balloons to the protest venue. 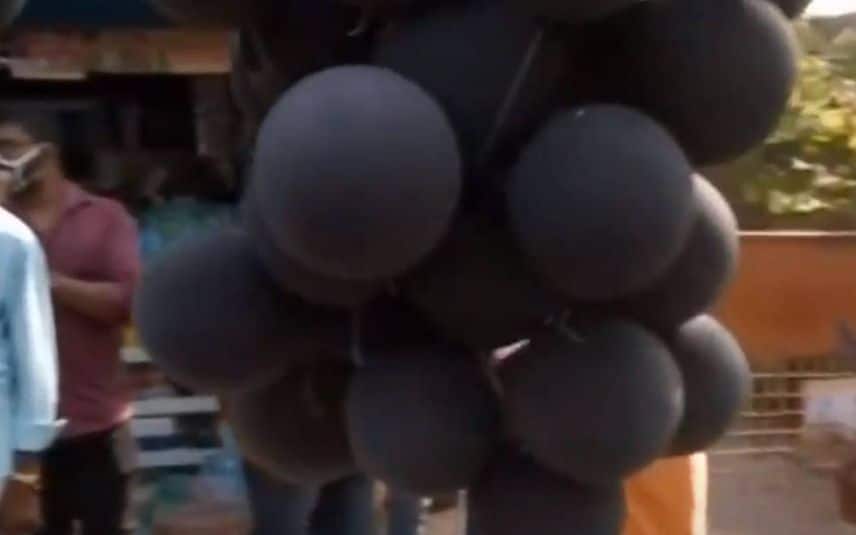 Kochi: DYFI on Sunday staged a protest against Prime Minister Narendra Modi, who was on a brief visit to Kerala to launch new projects of central public sector organisations.

The DYFI activists protested against the central government’s policies by holding black balloons.

Initially, the protest was scheduled to be organized at Irumpanam signal, through which the PM was to go to BPCL for the event. But following the direction of SPG, the protest was shifted to the front of Hill Palace.

The activists had brought around 500 black balloons to the protest venue.