The police have taken Velappan (59) of Pallissery into custody in connection with the incident. The murders took place around 11 pm on Monday. 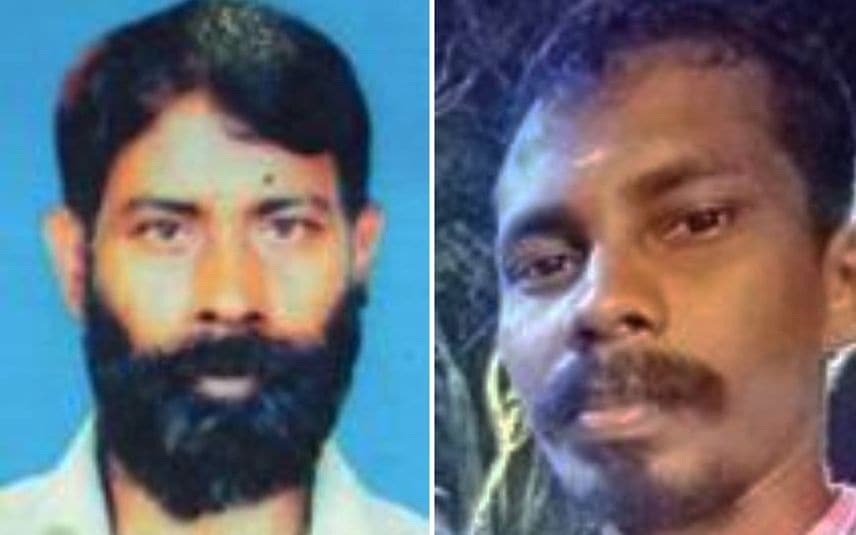 Thrissur: An inebriated man allegedly stabbed a father and son to death in Cherpu, Thrissur. The deceased have been identified as Chandran (62) and his son Jithin Kumar (32).

The police have taken Velappan (59) of Pallissery into custody in connection with the incident. The murders took place around 11 pm on Monday.

Reportedly, Jithin, an electronics shop employee stopped his car on the way and was installing a speaker. At the time, Velappan questioned the act and got into an argument with Jithin’s brother and father.

Following this, Velappan went home, came back with a knife and stabbed them to death. The victims were soon rushed to a private hospital in Koorkenchery, but could not be saved.

Velappan is an accused in a similar murder case which took place in 2008.