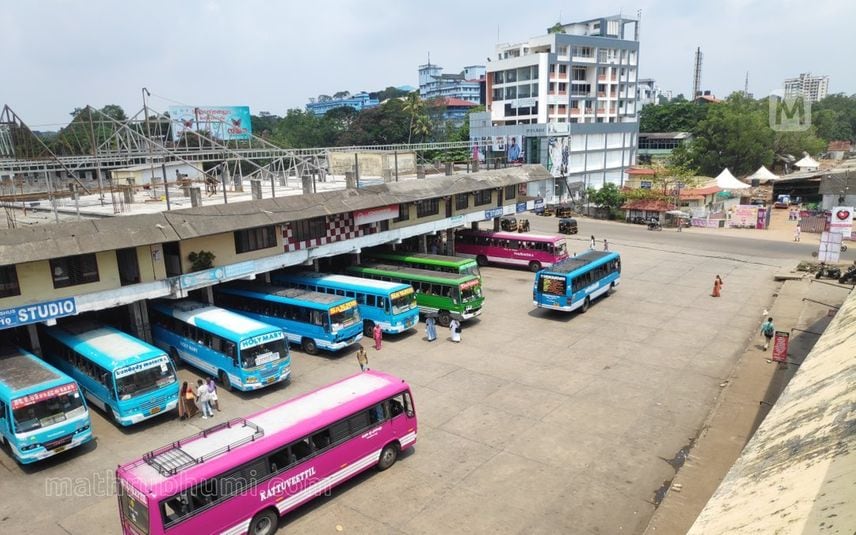 The private bus staff were arrested during a surprise raid conducted by the Thrissur East Police in the Shaktan Thampuran Private Bus Stand and North bus stand on Monday. Earlier, the police received several complaints regarding rash driving and misconduct of staff towards people. Following this, the police also warned the employees that strict action would follow if they continued this attitude. However, they continued with their wrongdoings and complaints continued to pour in. As a result, police were forced to conduct surprise inspections in the district.