The drugs seized from Aluva are synthetic drugs that induce major mental problems and health issues even when consumed in small quantities. 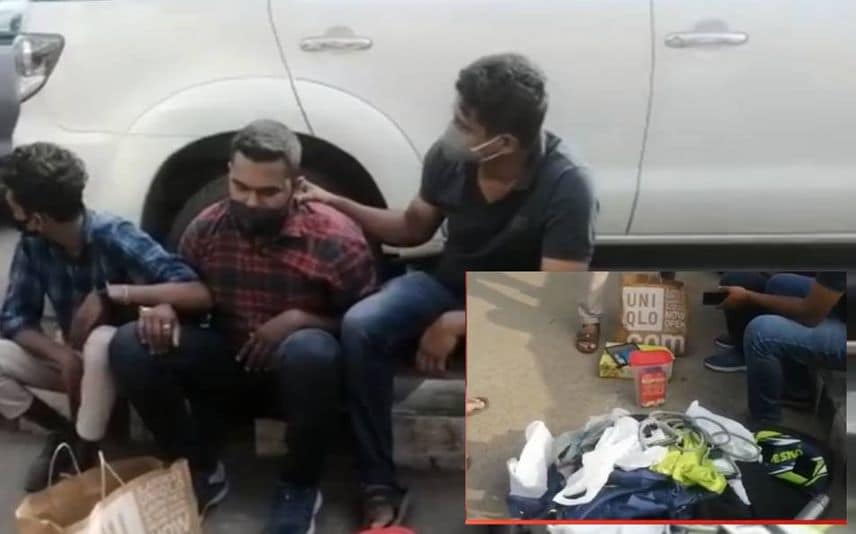 Kochi: A synthetic drug called MDMA worth Rs 3 crores was seized by the Excise special squad in a massive drug bust at Aluva railway station in Ernakulam. Kodungalloor natives Rahul (27) and Sainulabdeen (20) were arrested. The accused boarded the Nizamuddin Mangala Express train from Bengaluru.

Excise Intelligence officer Manoj Kumar said that they received tip-off from the Kodungalloor area about shady drug dealings. He said that the investigation into the drug bust in Kodungalloor led to the haul in Aluva.

The drugs seized from Aluva are synthetic drugs that induce major mental problems and health issues even when consumed in small quantities. The drugs had been brought prior to the New Year celebration in Ernakulam.

The police have been conducting searches after being tipped about the wide-scale drug movement in the district before New year. This was one of the major drug bust taken place in Kochi in recent times.

The drugs were packed in small juice packets and pani puri packets. Half a gram of this costs about Rs 3000. The excise officer said that the main gang behind the drug dealing was busted and that more will be taken into custody soon.