Drug trafficking on the rise in Kozhikode: Intelligence report 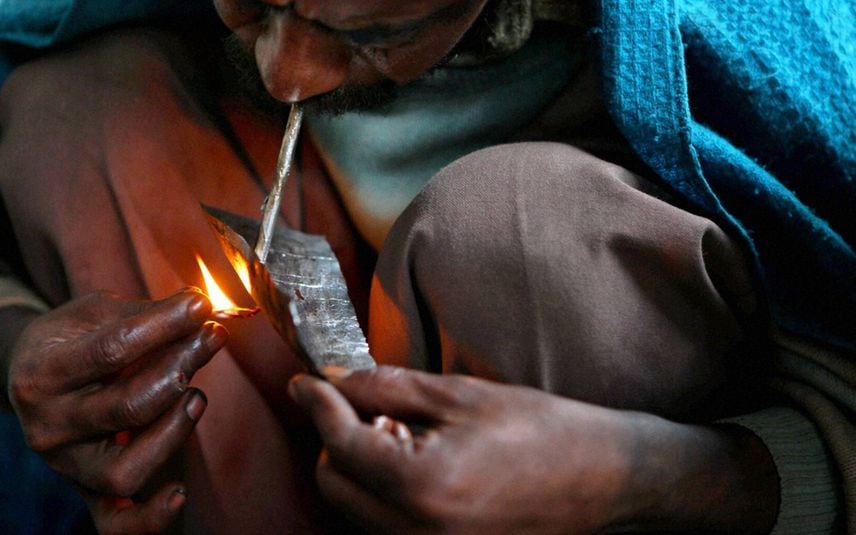 Kozhikode: Illegal drugs are being trafficked via the coastal regions of Kozhikode, revealed an intelligence report. Following this, the police have ensured strict surveillance in the harbours and major coastal areas. The report pointed out that fishing boats and other vessels are used here for narcotraffic.

Those who have suspected links with the drug mafia in the district are under the scanner of the police. The force has also reportedly gained information over the middlemen who have connections with drug peddling groups based in Tamil Nadu, Goa and Bengaluru.

The report noted that synthetic chemicals like MDMA, LSD and cannabis are transported to the city through the coasts. In view of this, the coastal police strengthened surveillance. Anti-Narcotics Special Force will investigate the case.