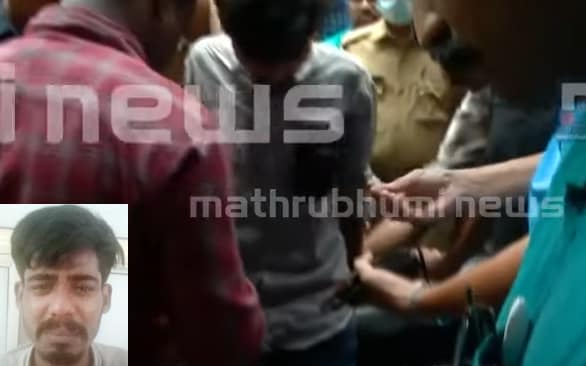 Kozhikode: State Excise Enforcement Squad nabbed a man on Monday, who allegedly tried to smuggle drugs to city via courier service. The person has been identified as Salman Farris (25), a native of Kolathara.

The person reportedly sourced the drug from Tamil Nadu. He was nabbed while returning on bike from a courier service in the city, after collecting the delivery. The operation was based on intelligence inputs.

The courier delivered had 320 LSD stamps, said an official. While the squad also seized 10 gram MDMA, 5 gram ganja and digital weighing machine from him.

The officials have also taken his mobile phone to dig out more details like area meant for drug sales and peddlers or clients associated.

The seizure comes at a time when drug menace is in limelight in the state.