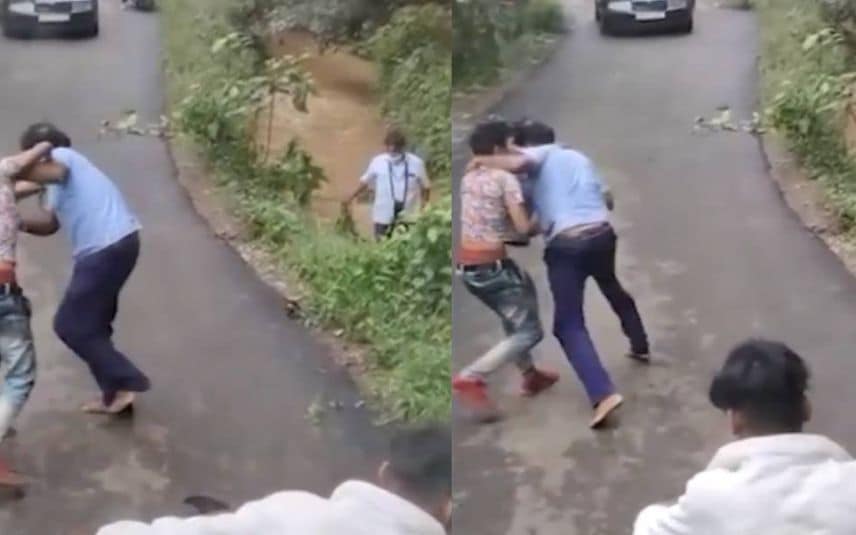 Thiruvananthapuram: A group of youth blocked a KSRTC bus at Vellanad here and attacked the bus employees. Police have taken four people into custody here on Saturday in connection with the case. The locals here informed that the assaulters are involved in drug peddling.

The incident happened at Mayiladi in Vellanad on Wednesday evening. When the KSRTC bus was moving through a narrow road, the six-member group reached behind the bus on two bikes.

Though the bus gave way to the bikes, the men who approached on bike showered abusive words at the bus driver and hit the bike on the bus. After overtaking the bus, they parked the bike across the road and attacked the bus employees by stopping the bus.

At first, they manhandled the driver and the conductor who run to rescue the driver was also assailed. Later, they pushed the conductor into a nearby canal. The attackers attempted to escape when the locals rushed to the spot. Two of them were nabbed by the locals while the others ran off.

The locals alleged that the accused are involved in drug dealings. The locals had claimed that they recovered syringes and currency from the bags thrown into the canal by the accused while escaping from the spot. Police have intensified a probe for the other accused on the run. The injured conductor and driver are admitted to a hospital.