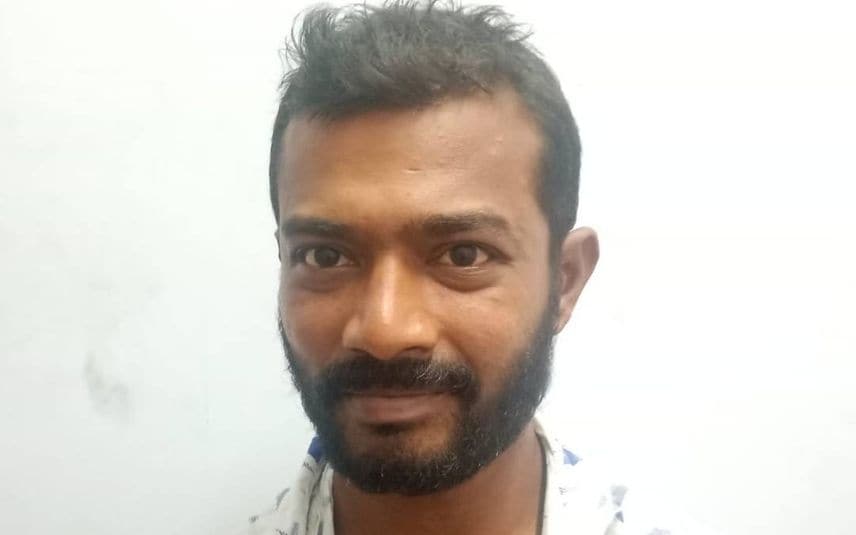 Kozhikode: The excise officials here on Sunday arrested a drug peddler and seized 100 grams of MDMA drug in his possession. The accused is identified as Rajees (40).

The drugs are estimated to cost around Rs 15 lakh in the foreign market.

The excise team reported that the drugs were brought from Bengaluru to distribute among school and college students in the district. Rajees is the head of a gang selling drugs to teenagers in Kozhikode, informed excise.

Meanwhile, the excise officials have intensified the probe to identify others involved in the drug deal.