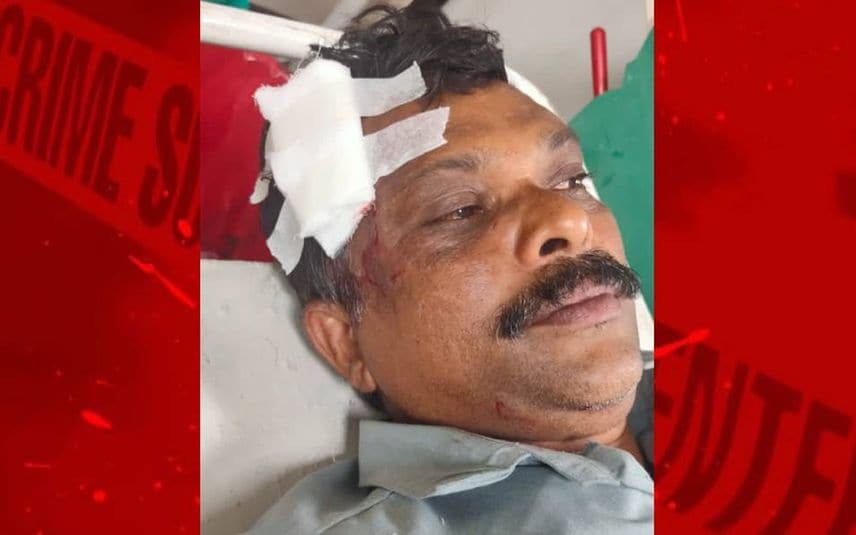 The incident happened on Wednesday noon when Anil Kumar questioned the gang after they were seen using ganja from the premises of his residence. They hit him with a stone on his head.

Anil Kumar has been admitted to the Thiruvananthapuram medical college hospital with severe injuries. Sreekaryam police have booked a case.