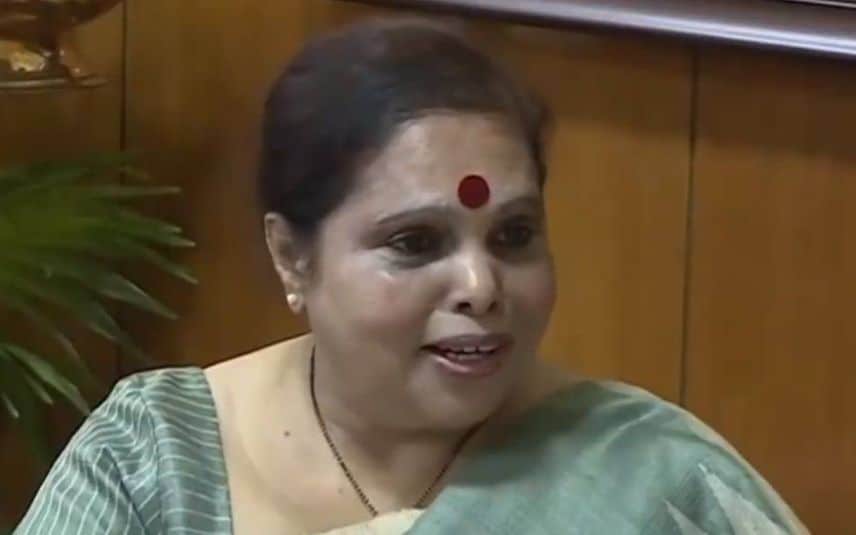 Thiruvananthapuram: The draft recommendations prepared by the Cultural Department on the Hema Committee Report were released. As per the recommendations, contracts will be made compulsory in the film industry, a ban will be imposed on alcohol and drugs and basic facilities will be ensured for women working in the industry.

The discussion that was held on Wednesday was presided by the Cultural Affairs Minister Saji Cherian. The Justice Hema Commission had prepared a voluminous and detailed report running into 5000 pages. Three officials of the Cultural Department were appointed to prepare the instructions. The draft that has come out now is based on their study. The recommendations point fingers toward the importance of ensuring equality and security of the women working in the film industry.

Some of the key recommendations are: Equal consideration for men and women on film sets, equal wages for all genders, contracts for all works in movies, proper behaviour towards women, safe place of stay for women, ban entry of people with criminal backgrounds to sets, ban on drugs and alcohol on sets and so on.

The draft also reads that stringent laws must be made based on the recommendations listed in the Hema Committee Report to stop the discrimination faced by women in the film industry.