Dr Rema, an unflinching surgeon on medical table and court 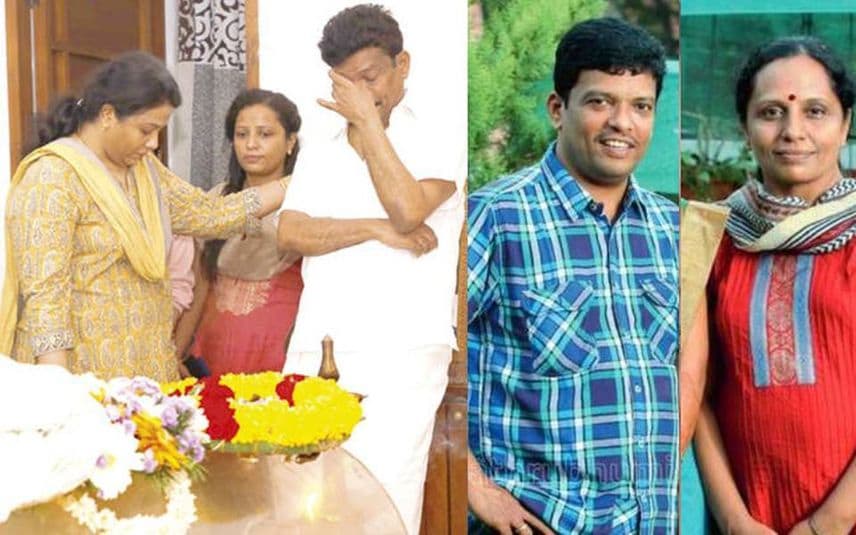 Thiruvananthapuram: It was a time when women hesitated to enter the fields of autopsy, forensics and cross-examinations in court trials. However, Dr Rema, who did her MD in Forensic Medicine from the Thiruvananthapuram Medical College in 1984, chose this field without hesitation. This enthusiasm and commitment helped her to complete a period of over thirty years of service in this field.

The former head of the forensic department of the Thiruvananthapuram Medical College and actor Jagadeesh's wife, Dr Rema joined service in 1985 as a forensic surgeon after Dr Shirley and Dr Sreekumari.

Rema's findings were crucial in many murder cases discussed in Kerala, including Sister Abhaya case. The report submitted by Dr Rema was decisive in the case of Salim in Varkala, Thiruvananthapuram, who was hacked to 16 pieces and dumped in garbage bags.

When the trial in the Abhaya case began in the court in 2019, the magistrate went to her home and had taken a statement from her as she was ill. She was a prosecution witness in the case.

Dr Rema also played a crucial role in the investigation of Kalluvathukkal hooch tragedy case. Dr Rema's expertise proved the case of a young man named Akku whose body was found dumped on railway track. She proved it to be murder. It was discovered that Akku's head was not hit by train but his body dumped on a railway track after being beaten to death.

Rema took up cases giving utmost consideration to morality and not falling under pressure. She also found time to train police officers, judicial officers and prosecutors. Despite being wife of actor Jagadeesh and part of many cases discussed in Kerala, Rema never wanted to appear in the media or in public.