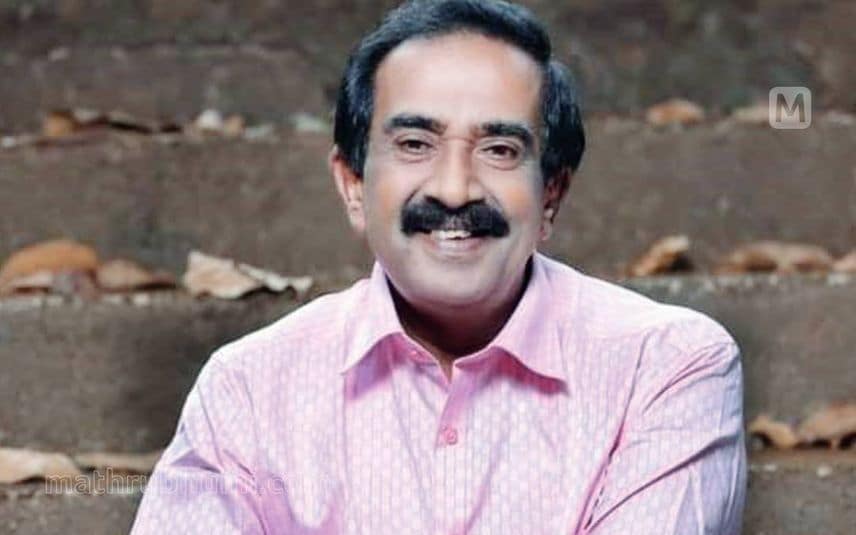 Thiruvananthapuram: The government has granted permission to add 17 more staff to Government Chief Whip Dr N Jayaraj's personal staff. The direct appointment was given to 14 people making a total count of 24.

Their salaries will range from Rs 23,000 to Rs 1 lakh. The government had allowed seven people to be on the personal staff when the Chief Whip took charge. The current appointment is in addition to this.

The LDF had criticised the Oommen Chandy government when they appointed 30 personal staff to the former Chief Whip PC George. The Chief Whip is responsible for giving the members a whip in the decisive vote during the Assembly session.