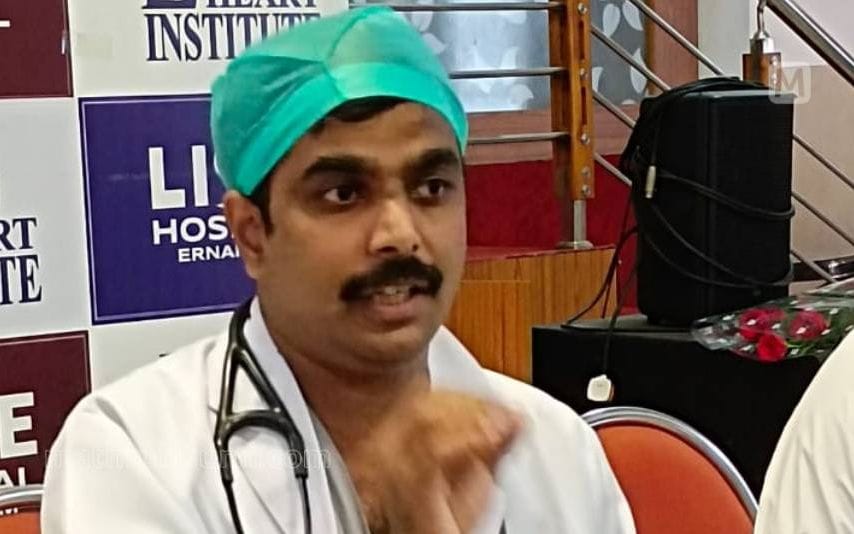 Kochi: Dr Jo Joseph will be the candidate of LDF in Thrikkakara byelection.

Dr Joseph works as a cardiologist at a private hospital in the city. He is a writer and social worker as well. EP Jayarajan said that Joseph won the hearts of locals for his service during the 2018 floods.

He will contest in the party symbol, Jayarajan added. Jayarajan is in charge of the byelection.

Joseph was in the hospital when the party leaders contacted him with the demand. He listened to the announcement at the hospital itself.

Thrikkakara regrets it was not part of ...

KV Thomas will campaign for LDF in Thrikkakara ...

In the 2021 election, LDF fielded another doctor, Dr J Jacob, as an independent candidate.

Dr Joseph will take on Uma Thomas, wife of late MLA PT Thomas in the election scheduled for May 31. The byelection was necessitated by the death of Congress veteran PT Thomas.

CPM hopes to bag votes outside its traditional supporters by bringing in a popular face in the locality. Dr Joseph is a known figure in Thrikkakara. He resides at Vazhakkala in the constituency.

Earlier, party workers had started campaigning, including on social media and outdoor advertisements, as party district secretariat recommended to field youth leader KS Arunkumar. However, Jayarajan slammed the media for ‘announcing CPM candidate’ before they made the final decision. Party leaders claimed that the wall writings for Arunkumar were made after media reports on his candidature.