DPR for TVM, Kozhikode metros to be ready in 9 months: Kochi metro MD 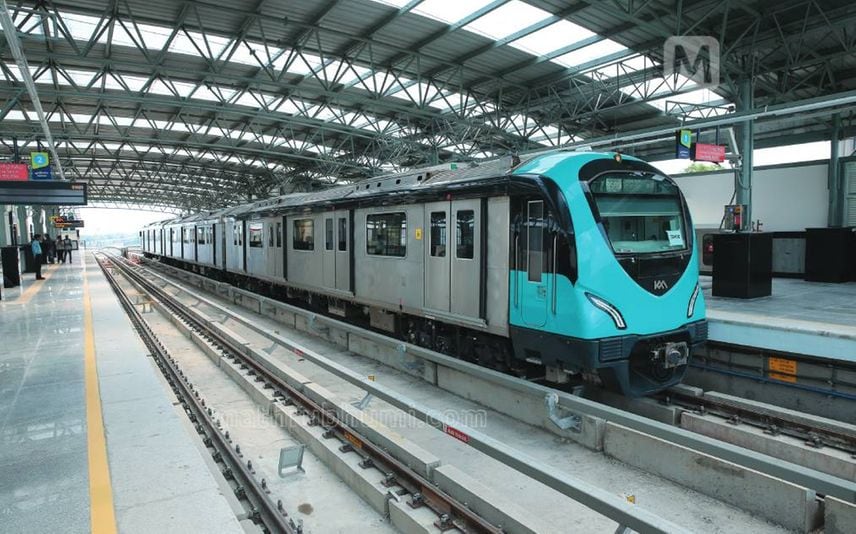 Kochi: Managing Director (MD) of Kochi Metro Rail Limited (KMRL) Loknath Behera on Friday asserted that the Detailed Project Report (DPR) of the metro projects in Thiruvananthapuram and Kozhikode will be ready within nine months.

"We have started our works regarding the metro projects in Thiruvananthapuram and Kozhikode cities and the Detailed Project Report (DPR) of this will be ready within nine months," Loknath Behera said addressing a press meet regarding the said metro projects.

He further said that the project will be based on the Centre's policy.

"We can decide which metro will be apt for these cities only after the comprehensive mobility plan to both cities. The level of government participation also needs to be determined," Behera added.

It is expected that the metro will run on a 26-kilometre line in Kozhikode and 39 kilometres in Thiruvananthapuram. "We are also expecting to construct both metros in the same time," he said.

The Kerala cabinet on Thursday decided to hand over the works of Light Metro projects in Thiruvananthapuram and Kozhikode and the construction of three flyovers to Kochi Metro Rail Corporation Ltd.

The light metro project is under the Kerala rapid transit corporation limited, which will also task Kochi Rail Corporation Ltd to prepare a new detailed project report in accordance with the guidelines of the central government.