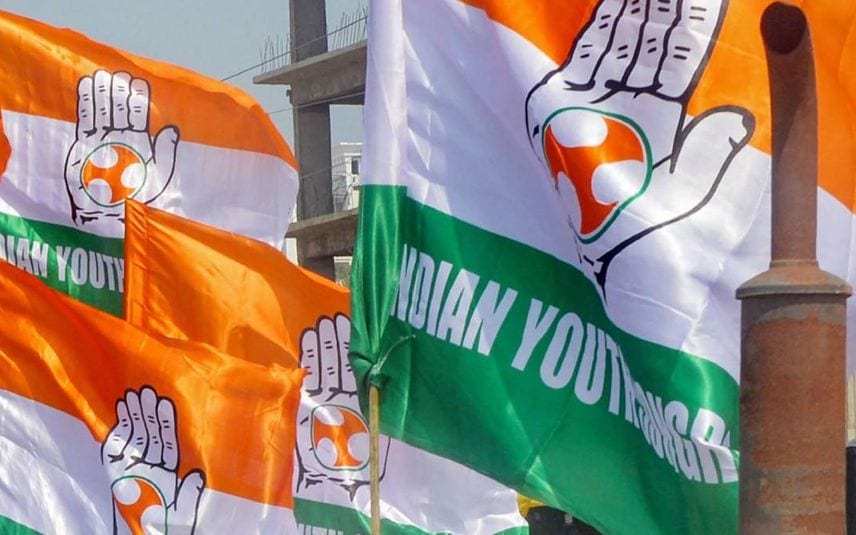 Kattakkada: Police registered case against a Youth Congress leader in Thiruvananthapuram on grounds of a complaint lodged by his wife alleging dowry harassment. The accused Daniel is the Kattakkada mandalam president of the Youth Congress.

Daniel married Vellarada native Akhila in 2018. Akhila accused Daniel, his father Jnanadas and his mother Thankam of torturing her mentally and physically soon after a year of marriage. Her husband and in-laws often demanded her to leave the house, Akhila stated in the complaint.

Police informed that Akhila’s statements were recorded and a case under Dowry Prohibition Act has been charged against the accused.

EP Jayarajan to explain CPM secretariat on allegations of disproportionate ...

Those behind allegation won't be let off hook: PK Kunhalikutty on advocate ...