The entire state needs attention and there is a possibility of protests in 21 places in Thiruvananthapuram alone. 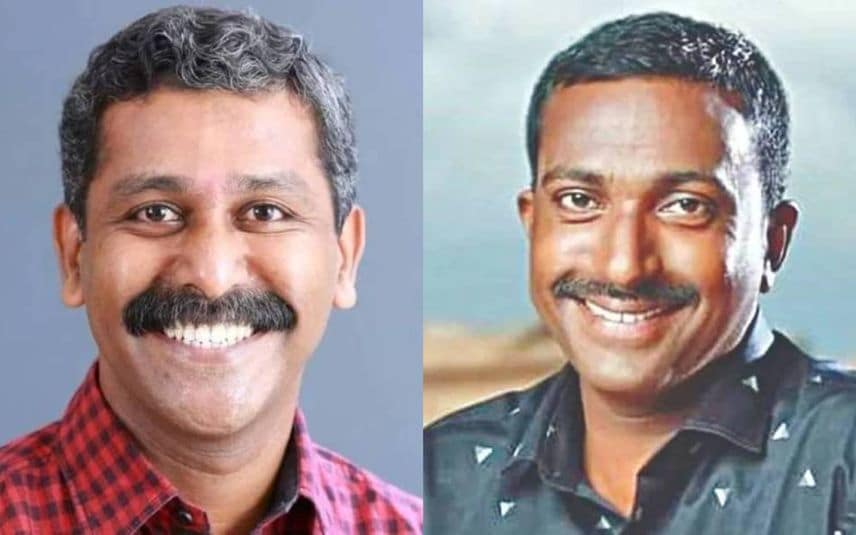 Thiruvananthapuram: The police across the state were asked to stay vigilant following an intelligence report that suggested a possibility of violent protests in all 140 constituencies in the state in the backdrop of the Alappuzha double murder. The intelligence has received information that multiple organisations are preparing for instilling violence.

The police and the state government are concerned that if violence uproots in certain sections where a particular community lives may lead to a riot. Following this, the entire state has been directed to strengthen security and remain alert.