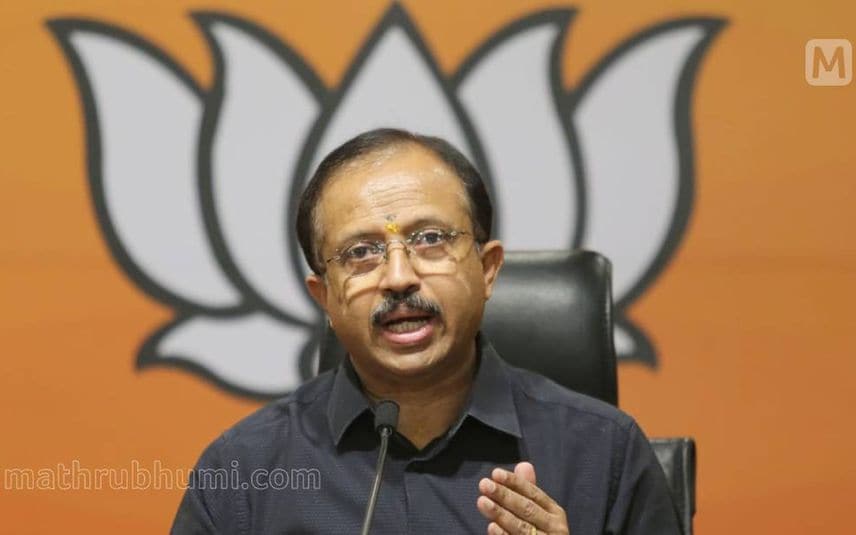 " Don’t think that you can silence the governor by intimidation," said the union minister as opposing the LDF government here on Saturday.

According to Muraleedharan, Governor has been reacting against corruption. “Only those who are unaware of his track record think that they can silence him by intimidation,” he said.

Muraleedharan also took the opportunity to take a dig at Pinarayi Vijayan. ”If the CM is unaware of the unauthorized appointment then it is his failure,” he criticised.

His reaction is apparently comforting the governor and afflicting the CM. “This governor is a person with some differences,” Muraleedharan pointed out.

Earlier, both the ruling faction LDF and Opposition UDF had alleged that Khan is working for BJP in Kerala.