Swapna says she has more to disclose; rules out any political motives 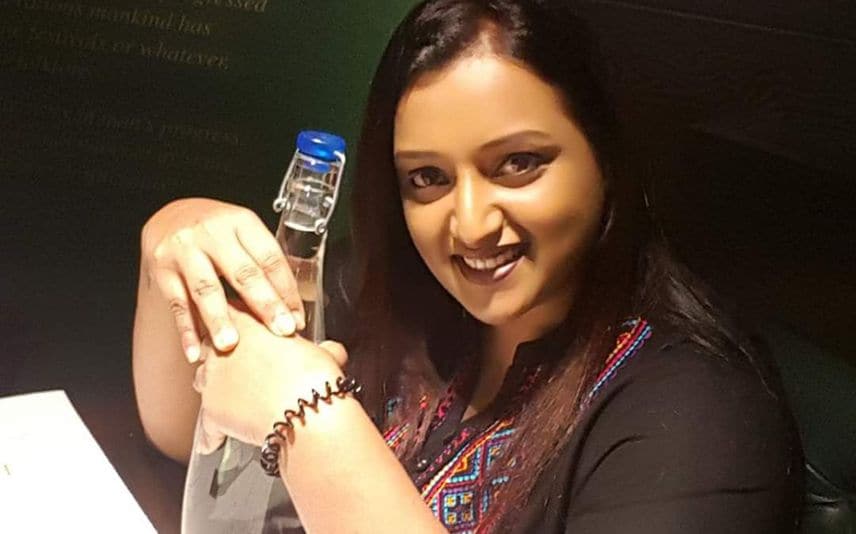 Palakkad: A day after levelling charges against the CM, his family members and VIPs for their alleged links to the Gold Smuggling Case, Swapna Suresh, one of the main accused in the case, pointed out that she has no political motives.

Addressing mediapersons here on Wednesday, Swapna made it clear that she only reiterated things which was said earlier. “I just spoke of the statement given under Section 164,” she said.

Swapna urged that no one should take this as an opportunity. She, however, maintained that she can’t comment on the matter further as she has given a confidential statement. “There is more to this. What I have revealed is just a part.” Swapna further said that the probe should happen in a proper manner. Swapna added that she neither wants the CM to be replaced nor have any other intentions.

Interestingly, she named Saritha S Nair, main accused in Solar Scam, and said she is “not like Saritha”. She also reiterated that she doesn’t require any image building exercise by the media.