The voice note that was sent by Suneesha revealed that the torture by her husband and his family is what forced her to commit suicide. 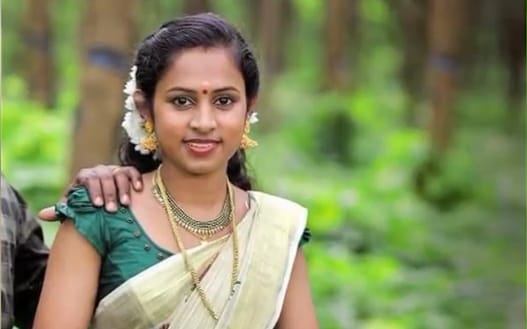 The voice clip revealed that she was forced to commit suicide as being tortured by her husband and his family.

Suneesha’s mother had filed a complaint at Payyannur police station on August 5 as pointing out the difficulties that Suneesha had to endure at her husband’s house.

After receiving the complaint, the police contacted both families to resolve the issues between them and had arrived upon a compromise. Days after this, Suneesha found hanged.

(Suicide is not a solution to any problem. Kindly consult a mental health expert if you are in distress. Contact toll-free number 1056)