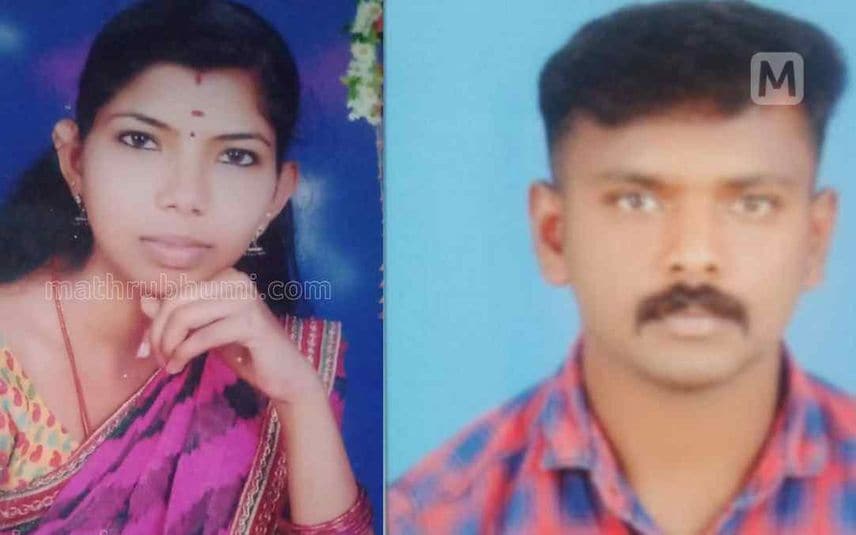 Ramya was found dead in her house on July 12. It is alleged that the woman committed suicide after facing domestic abuse from her husband. Police initiated a probe into the allegations and arrested Sarath.

The couple got married a year ago. It was the second marriage of Sarath. His ex-wife also committed suicide.