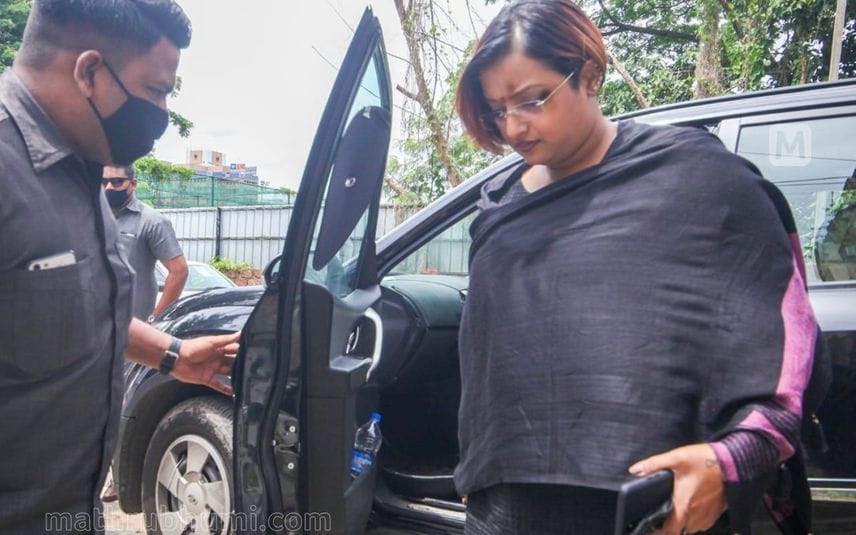 Kochi: A court that deals with economic offences here on Thursday dismissed the plea of the Enforcement Directorate seeking a copy of Swapna Suresh’s confidential statement related to the dollar smuggling case. The court ascertained that the confidential statement of the accused would not be handed over to ED.

On Thursday, the court witnessed a detailed hearing on the ED’s plea seeking a copy of Swapana’s confidential statement. During the heated argument, the counsel of the Customs department informed the court that the confidential statement should not be handed over to a third person as the probe into the case is not completed yet. The lawyer also mentioned the Supreme Court order in this regard.Following this, the court dismissed ED’s plea.

Amidst this, police interrogated gold smuggling case accused Sarith as part of the probe into the conspiracy case in which Swapna Suresh and PC George are booked. The interrogation was held at the Kochi police club on Thursday. After examining the statement, the court will decide whether Sarith should be booked in the case or not. Earlier, police quizzed Shaj Kiran and his friend Ibrahim over the case.

At the same time, Swapna appeared before ED for the interrogation over the gold smuggling case.