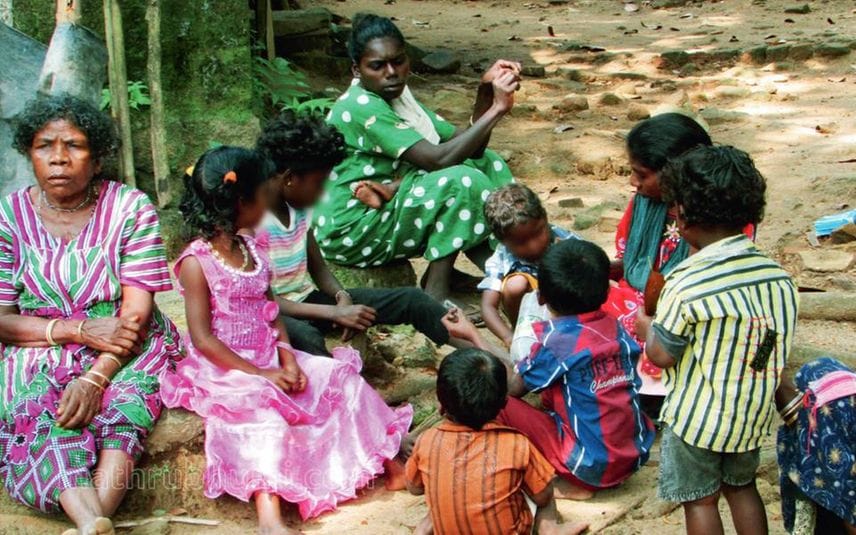 Kalpetta: The Directorate of Scheduled Tribes Development Department (STDD) under state government has issued an order restricting entry of individuals and entities to tribal settlements in Kerala, unless a special permission is taken. The order makes it clear that prior permission from district offices under STDD is needed to carry out visit or to get any form of data collection or videography.

The move has raised eyebrows of inside and external activists working for the welfare of the tribals, researchers and journalists. A section of them alleged that the state government is extending its arms into the autonomy of the tribal settlements. They pointed out that the order can be misinterpreted and used as a tool to restrict the free information flow from the tribal settlements. The implicit objective is to cover up the ground reality in the settlements and to build a narrative that is convenient for the government, they alleged. The independency of researches too will be compromised, they added.

Manikantan Manathavadi, the first MBA holder from the Paniya tribe, referred the order as an attempt to bring back slavery. “The decision on who should/ should not enter the settlement resides with the residents and the chiefs (ooru moopanmar). The order aims to restrict the world from knowing the pathetic conditions of the settlements. Residents here are equipped to counter exploitation. This order destroys democracy,“ he said.

Meanwhile, the government sources maintain that the move is in the wake of rampant Maoist threats. It is learnt that STDD has given stringent orders to the district offices to ensure the permission mechanism in place, even if there are protests. The request for permission should be sought 14 days before. Likewise, the researchers need to submit their research reports or else further researches will not be allowed.

Kochi: The state government began efforts to save its face soon after the survivor of the actress attack case filed a plea before Kerala High Court alleging ..

Perinthalmanna: Though police unravelled the mystery regarding the death of Palakkad expat Abdul Jaleel, the officials have no idea about the gold worth ..