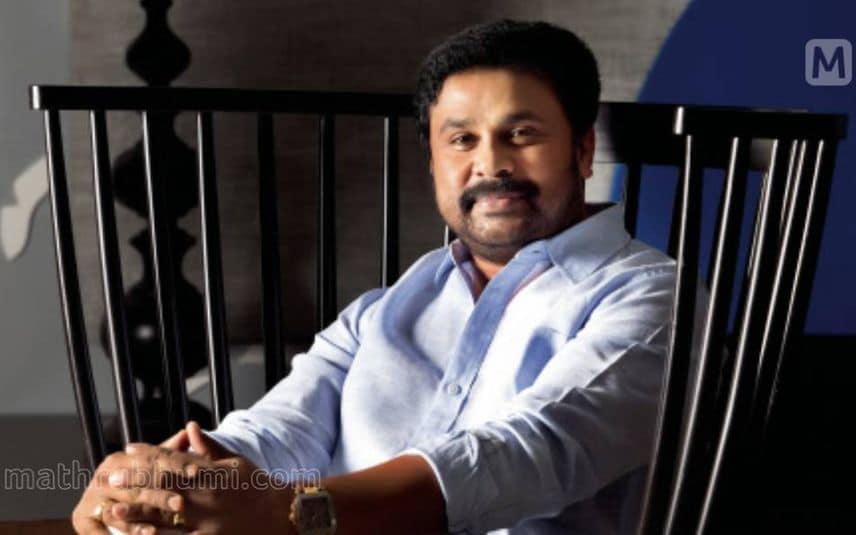 Kochi: The further probe into the actress assault case has now been extended to the court staff as police reportedly recovered crucial court documents from actor Dileep's phone. The Crime Branch team has decided to seek the permission of the trial court to interrogate the employees.

These files were found in the hard disk of Sai Shankar, who allegedly helped Dileep to destroy the data on the phone. The investigation team found that these are not certified copies of documents obtained legally from the court. This includes some handwritten documents as well.

Therefore, the investigation team will investigate how he received them.

The crime branch will also investigate whether Dileep used his connection with his lawyers and the court staff to obtain the documents or whether he had sought direct contact with the court staff. Hence, the probe team has decided to question the court staff.