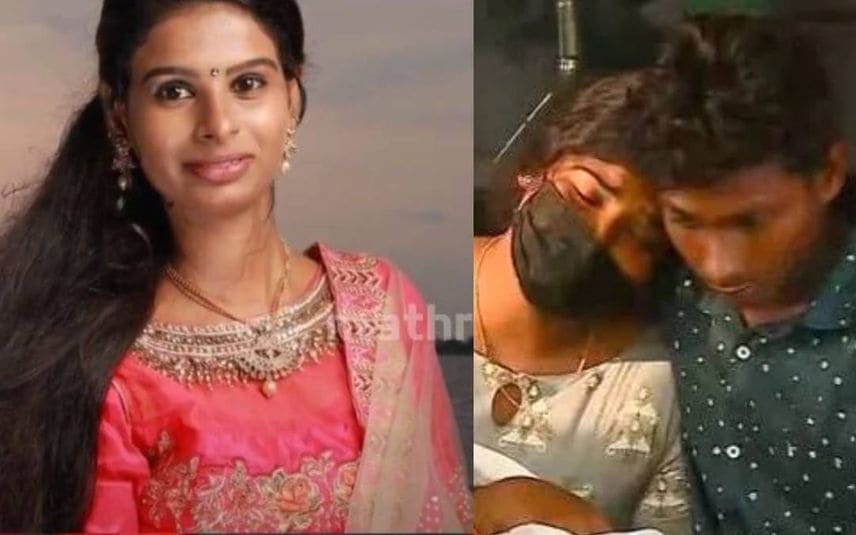 Ambalapuzha: A doctor has been sent on compulsory leave after a woman and her newborn died here allegedly due to medical negligence. The action comes amidst growing anger against the Alappuzha Medical College.

Aparna (21), hailing from Kainakary, died on Wednesday morning, a day after her newborn child died in an emergency surgery. Following this, the family alleged medical negligence on the part of the doctors. In a complaint filed before the police, the relatives claimed that the doctor was absent during surgery. They claimed that it was medical students who conducted the surgery.

Following this, Health Minister Veena George launched a probe. Further, an expert committee was constituted by hospital superintendent Dr A Abdulsalam to investigate the incident.

Meanwhile, the district collector and police chief visited the relatives at the hospital and held a meeting. Following this, the body of Aparna and the child were received by the family.