Gifts given by parents during wedding is not dowry, says Kerala HC

The woman demanded that the 55 sovereigns she received for her wedding was kept in a bank locker by her husband. 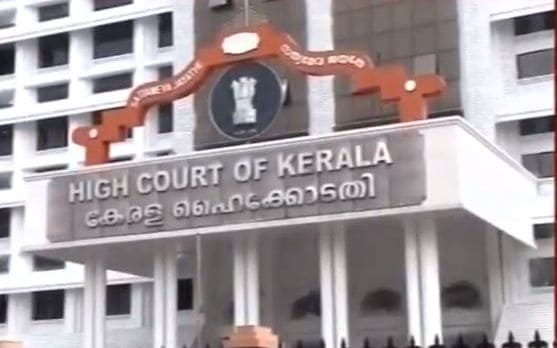 Kochi: The Kerala High Court stated that the gifts which parents give during the wedding of their daughter for her welfare without anyone’s compulsion cannot be considered as dowry.

The petition was filed by a complainant’s husband, a resident of Thodiyoor, against the order of the Kollam District Dowry Prohibition Officer to return the jewellery, the complainant had received during the marriage. But according to Justice MR Anitha’s observations, such gifts cannot be considered as dowry.

The woman demanded that the 55 sovereigns of gold she received for her wedding was kept in a bank locker by her husband. She requested to give it back. The District Dowry Prohibition Officer also ordered to return the same.

However, the petitioner had approached the High Court stating that the jewellery was not given as dowry and the officer had no power to issue such an order.

The petitioner informed that he is willing to return the jewellery kept in the locker and the gold chain given to him by the bride's family at the time of marriage. The petition was settled after the woman also agreed to this.

SilverLine: Why a new survey if DPR is ready, asks HC