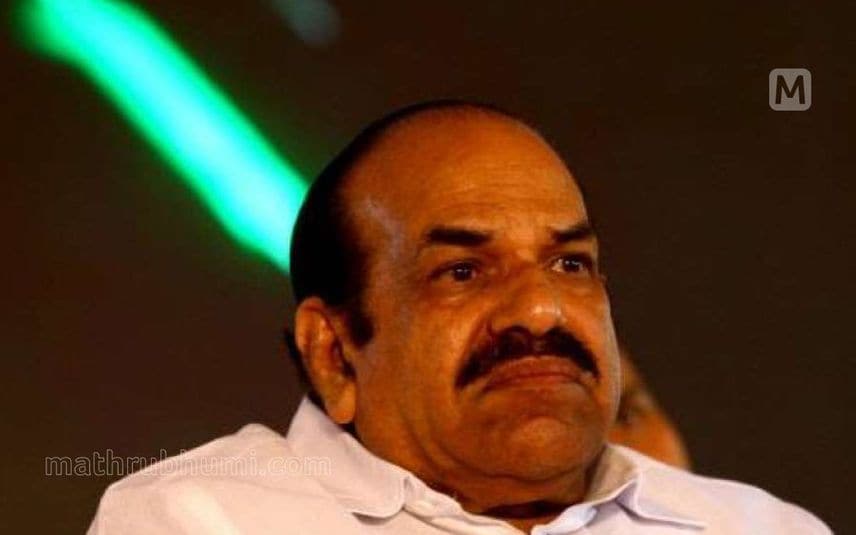 Thiruvananthapuram: CPM state secretary Kodiyeri Balakrishnan confirmed that the district conference delegates criticised the state police. However, he added that the criticism was not aimed at Chief Minister Pinarayi Vijayan.

The delegates brought the attention of the government to certain issues. But they did not accuse the whole police force or CM Pinarayi Vijayan of being incapable. They were only natural criticism. The media reports are exaggerated and untrue, Kodiyeri said in his column in the party mouthpiece.

There are around 50,000 members in the police. Since they are not robots, it is natural that they make mistakes. However, Chief Minister has made it clear that the police force is no place for those who continue to behave uncultured.

CPM does not own any department. People voted LDF to power. It is the government of every Keralite. It is the approach of the Pinarayi government, he said.

Kodiyeri also praised the force for working hard to maintain communal harmony in the state. He criticised the UDF dispensations for their handling of the police.

Earlier, reports suggested that the delegates of CPM district conferences lashed out at the police force. Some even demanded the intervention of Kodiyeri, who is a former home minister.