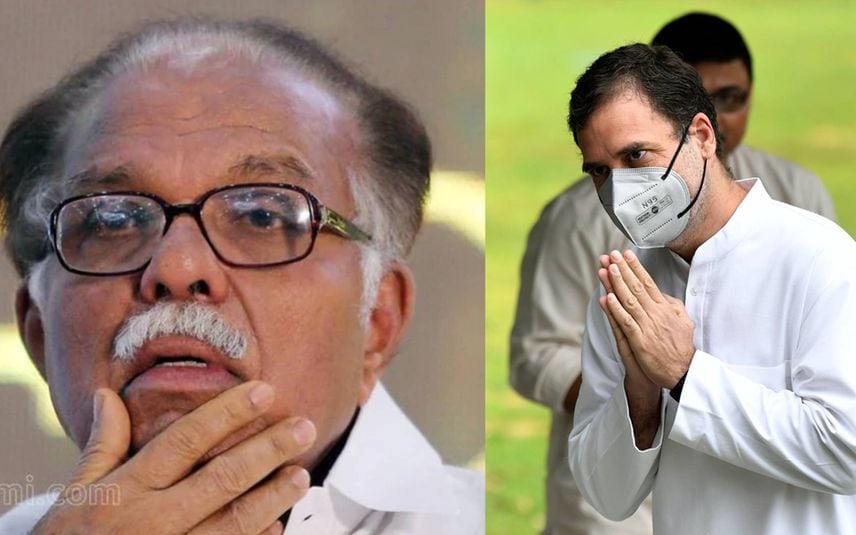 It was noted that the lacklustre approach during the party membership campaign has led to the party's failure to meet its target. Though the meeting was convened to discuss party re-organisation, several pressing issues were brought to the attention of the political affairs committee.

KPCC is of the view that central leadership should decide on the disciplinary action to be taken against PJ Kurien and KV Thomas.