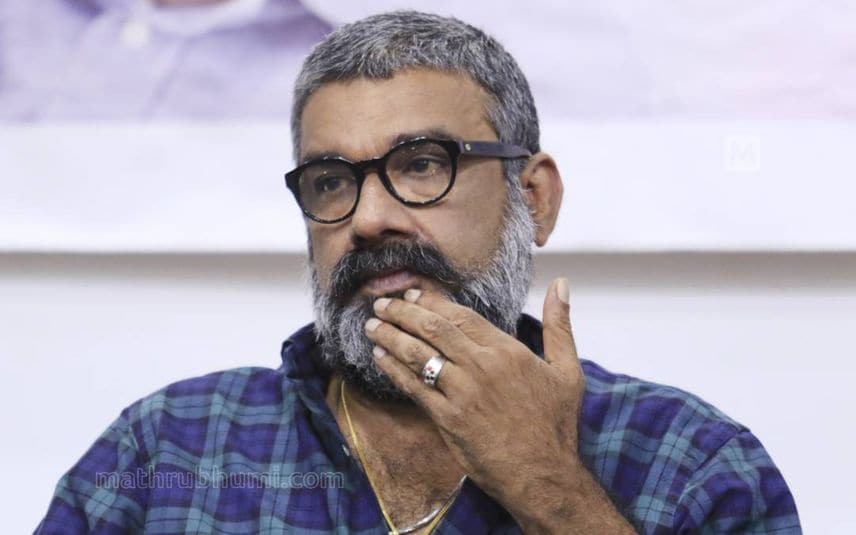 Kozhikode: Film director Ranjith will be fielded as LDF candidate in Kozhikode North constituency in the upcoming assembly polls. Ranjith will be replacing sitting MLA A Pradeep Kumar for LDF. Ranjith had informed CPM leaders that he is willing to contest the polls.

Four sitting MLAs of CPM in Kozhikode district including A Pradeep Kumar will not be contesting the election this time. It is learnt that the CPM district secretariat has decided in this regard.

CPM considered Ranjith as part of attracting those who have public support to the party. Ranjith is also a Left wing supporter.

UDF is considering KSU president Abhijith in Kozhikode North. M T Ramesh will be fielded by BJP, as per reports.