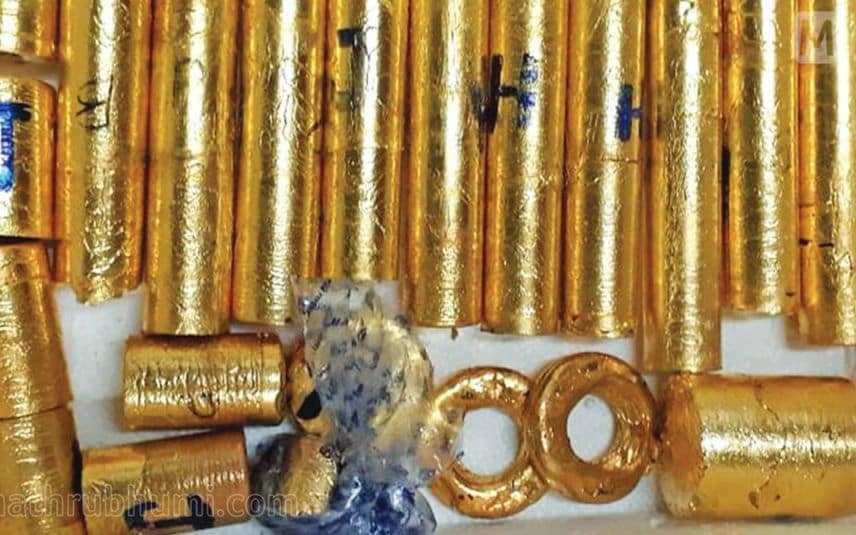 The Customs officials served the showcause notice to former consul general Jamal Hussain Al Sabi and former attaché Rashid Khamis via the Ministry of External Affairs as per protocol. After they respond to the notice, the Customs will initiate further action.

It is pointed out in the showcause notice that both the consul general and attaché were aware of gold smuggling and that Sarith was forging their signature for this.