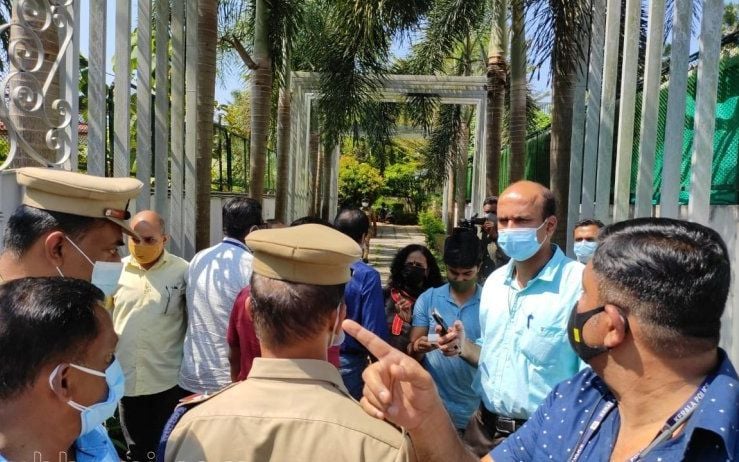 Kochi: The unidentified 'madam' has been brought back into the radar of the investigation team in the actor abduction and sexual assault case of 2017. Director Balachandra Kumar reportedly told police that he heard Dileep tell his friend that he was made a scapegoat for a woman. 'I am in trouble for saving her', Dileep told his friend Baiju, the director revealed.

Prime accused 'Pulsar' Suni had earlier said about a 'madam' in the film industry. However, he 'clarified' that 'madam' had not much to do in the case. Police did not bother to dig out much. A relook into this route is now happening following the recording of the statement of Balachandra Kumar.

However, the primary aim of the 13-member Crime Branch team is to find out the 'VIP' who allegedly arranged the attack visuals for Dileep. He is also part of the conspiracy to attack the investigating officers.

The search for 'VIP' is now focused on a Kottayam native. Though Kumar has recognised one photo, the police are trying to confirm it with audio samples.