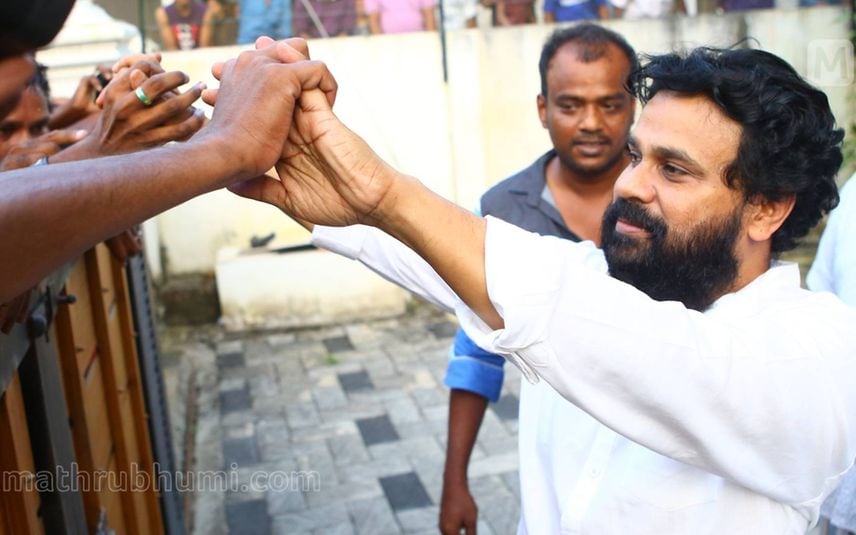 Kochi: After postponing the earlier demand for his appearance for questioning, actor Dileep made himself available for the Crime Branch for the next level of grilling in the further probe on the 2017 actress sexual assault case on Monday. The questioning takes place at the Aluva police club in the morning.

The actor is the eighth accused in the case.

This is the third round of questioning of Dileep after the further probe and enquiry into a new case related to the alleged conspiracy to kill officials kickstarted following the 'revelations' of director Balachandra Kumar.

Seven mobile phones belonging to the actor and his relatives were examined by the team. As per the probe officers, they could retrieve the data deleted by the actor before submitting the phones in court for examination. This will be the focus of today's interrogation.

The actor has spent 85 days in the Aluva sub-jail before securing bail. The further probe on the case has to be completed by April 15.