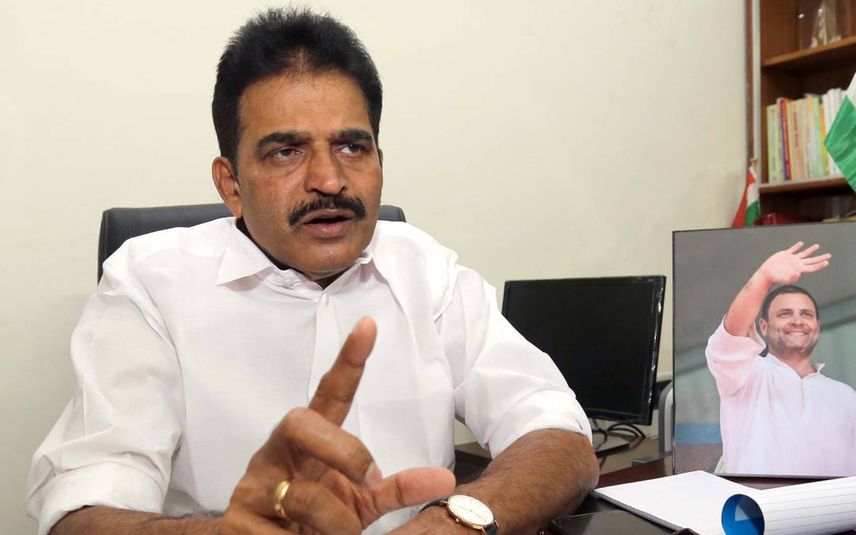 Governor should rather sack Kannur VC than ...

Opposition divided over support to Kerala ...

However, national general secretary and MP KC Venugopal said the move was against the federal principles of the constitution.

On Tuesday, MP K Muraleedharan also came out against the governor. He described the action of the governor as an attempt to saffronise the educational institutions.

Muslim League also decided to tread cautiosly. While welcoming the verdict, it said the governor's actions were unjustifiable.

Meanwhile, VD Satheesan clarified that there is no difference of opinion among leaders and the essense of the statements is the same. He said the governor, state government and vice-chancellor are on one side and the opposition is on the other side.