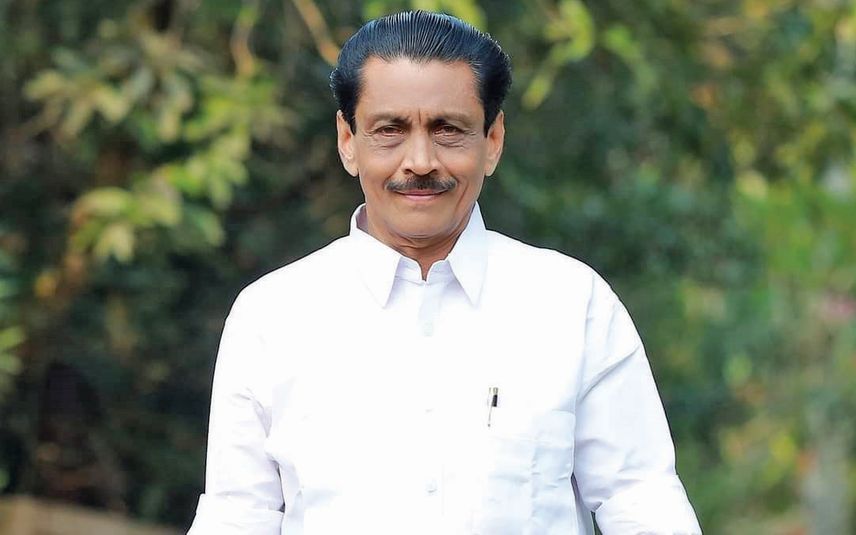 Murickassery: Idukki DCC President CP Mathew made a threatening speech while inaugurating a protest of Congress against the state government here.

He said that he is leaving a 'gentle reminder' that the fate of Dheeraj should not follow the SFI members who attacked Rahul Gandhi’s office. Dheeraj, a SFI leader from Idukki Engineering College, was killed during a dispute with KSU during the campus election in January this year.

‘I would like to remind the Marxists that Congress President Rahul Gandhi’s office is not a place where they can do anything as they please. CPM is trying to distract the public from the gold smuggling case by creating martyrs. That is why they have let SFI goons on the loose. Will not stand and watch the ongoing attacks against Congress,’ he said.

Repair works stalled even after alerting condition of Aluva-Perumbavoor ...