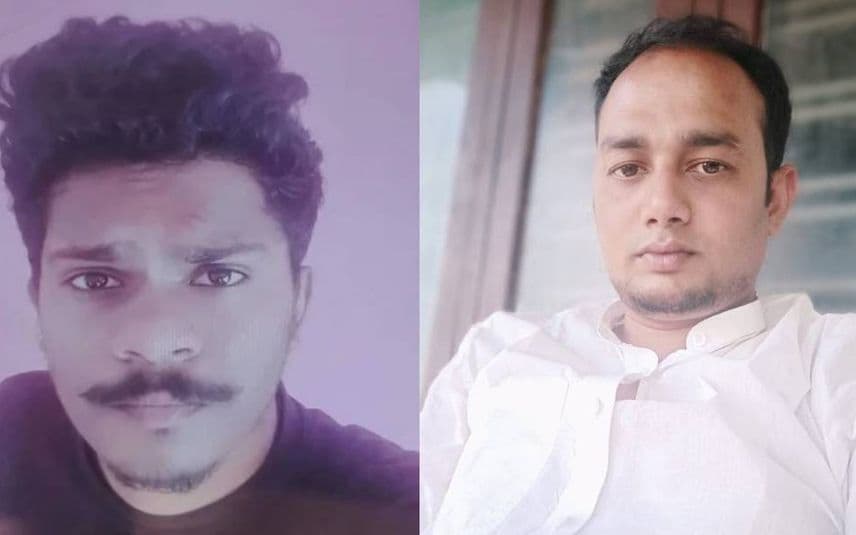 Thodupuzha: Two people have surrendered before the police here on Thursday in connection with the murder of SFI leader Dheeraj Rajendran. The duo is identified as Toni and Jithin Uppumakkal.

However, there is no official confirmation that they are among the accused. The duo surrendered before the police along with their lawyers at Kulamavu. Both will be handed over to the probe team, informed Kulamavu police.

Notably, the individuals are office-bearers of KSU and Youth Congress. Until now they were not named as accused in the FIR. it is learnt that the duo was present at the crime scene when the key accused Youth Congress leader Nikhil Paily and others attacked Dheeraj and his team.

Meanwhile, the police have arrested two including Nikhil Paily over the murder case. Jerin Jojo, another local leader of Youth Congress is named as the second accused in the case. Along with the duo, four identifiable individuals who were with them have been named as accused in the case. Police produced the two accused before the court last day.